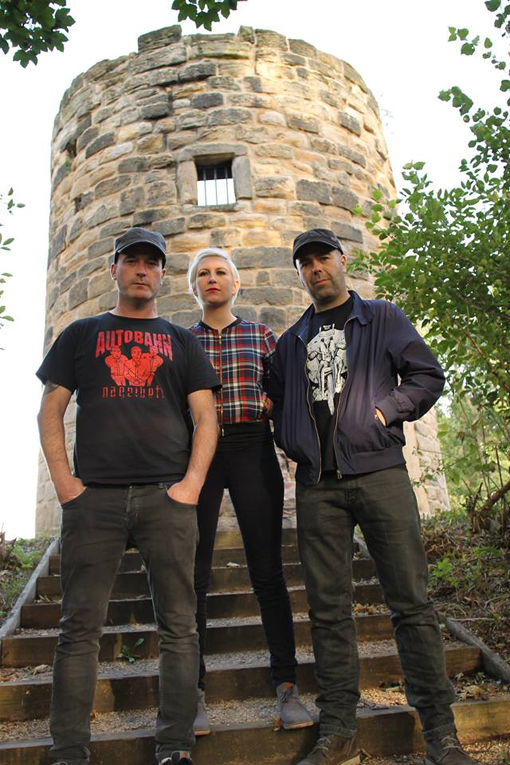 “Krautrock is undergoing something of a resurgence right now but few have dragged it in to the 21st century quite as well as Parastatic.  Fusing those wonderful, warm analog synth sounds with a modern dance sensibility.”  Echoes and Dust in The Guardian

“Parastatic infuse their spirit of experimentation with an irresistible sense of directness.”  DrownedinSound

“’Recall Fade Return’ is a damn fine album, an album of diverse colour and texture, skilfully woven into a warm expansive soundscape.”  Louder Than War

“The kind of propulsive, joyous, trancelike music that bundles up the likes of Neu! The Orb and Spiritualized into one pulsating whole…a cloud-scraping slab of motorik bliss which feels like the band have managed to bottle the essence of the sun coming up in the morning.”  The Crack

“Saint Mary” is the second single to be taken from Tyneside’s, Parastatic’s album Recall Fade Return.  Retaining the hypnotic repetitive elements of their debut album, Lost Highway, Recall Fade Return has a more propulsive and at times urgent dimension, aided by the addition of Rachel Casey on live drums, shifting the band’s sound into a space somewhere between post-rock, shoegaze and kosmische.

The single “Saint Mary” is inspired by the band’s late night explorations of the North East coastline and in particular Saint Mary’s island, home to one of Tyneside’s iconic landmarks, Saint Mary’s lighthouse.

Jon, Neil and Rachel dreamt up the modern day mythology of Saint Mary and the island she presides over, where the broken hearted and lost souls make pilgrimage to seek solace and ultimately reconciliation with their pasts. The accompanying video follows one such pilgrim on his struggle to reach the island using an ancient map inscribed with Viking runes.

Recall Fade Return is out now on 104 Records. 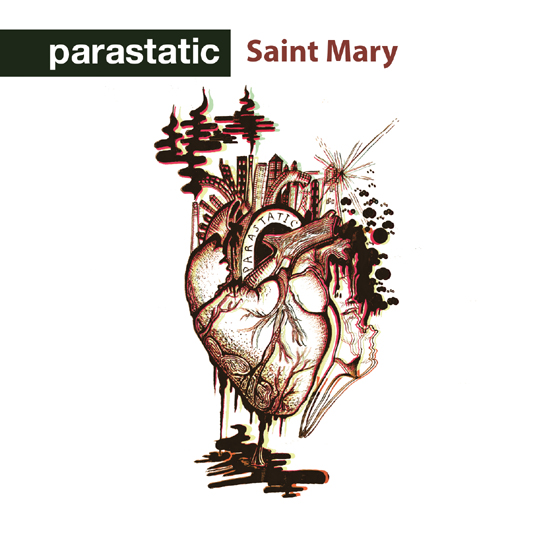 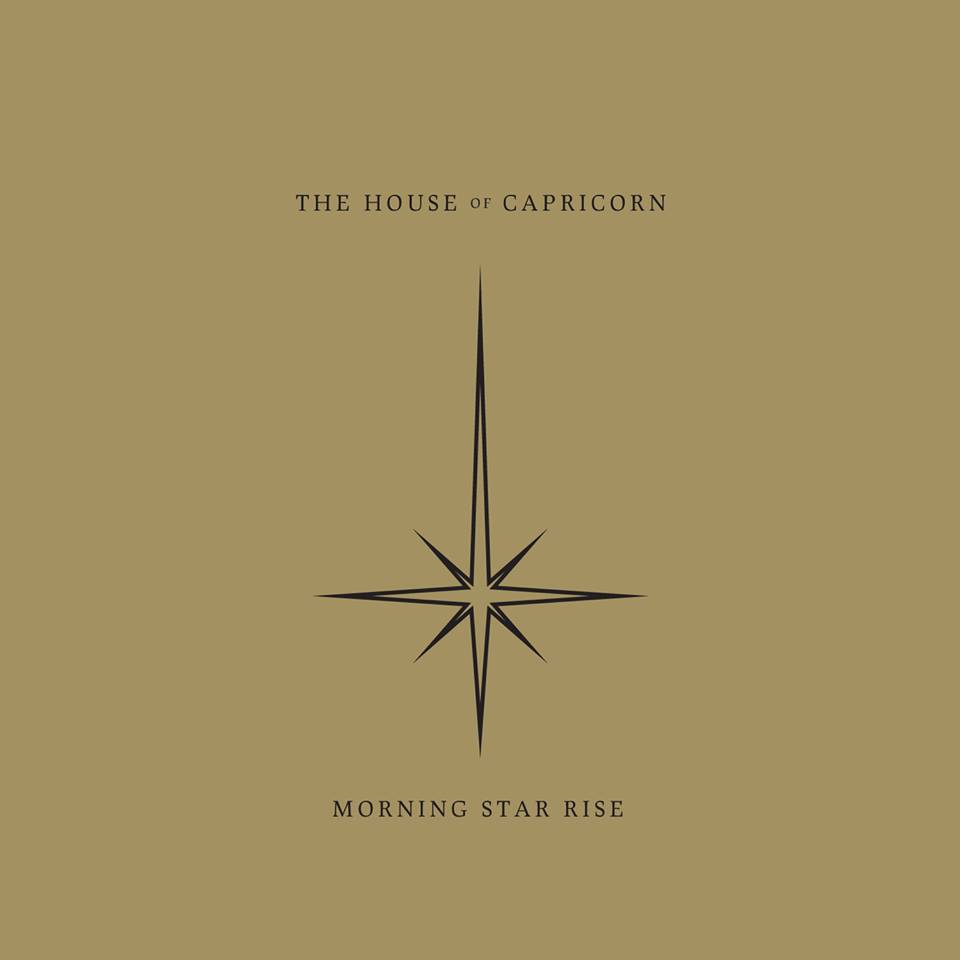