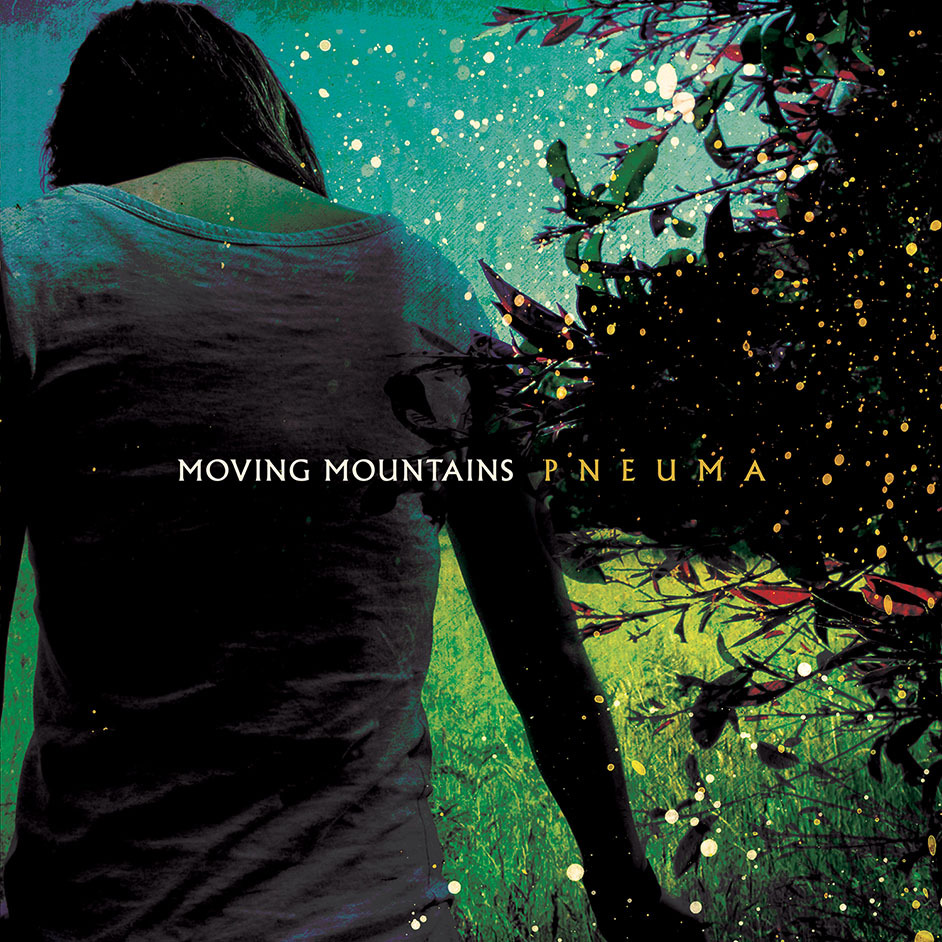 BrooklynVegan is premiering one of two bonus tracks off the upcoming Topshelf Records re-issue of Moving Mountains’ 2007 debut full length, Pneuma, which will be released on September 25.

Listen to “Ode We Will Bury Ourselves” (Sombear Remix) here.

This new re-issue has been re-mastered specifically for vinyl by Mike Kalajian and features expanded artwork. In addition to the “Ode” remix, the digital download includes one other remixed track (“8105”) by Hammock.

Originally self-released, Pneuma was later re-released by Deep Elm Records on CD and then later released by Count Your Lucky Stars on vinyl.

Pneuma is available for pre-order here. A dollar from every pre-order of the White (out of 200) 2xLP w/ Limited Edition Screen Print will be donated to the Justin Veatch Foundation.