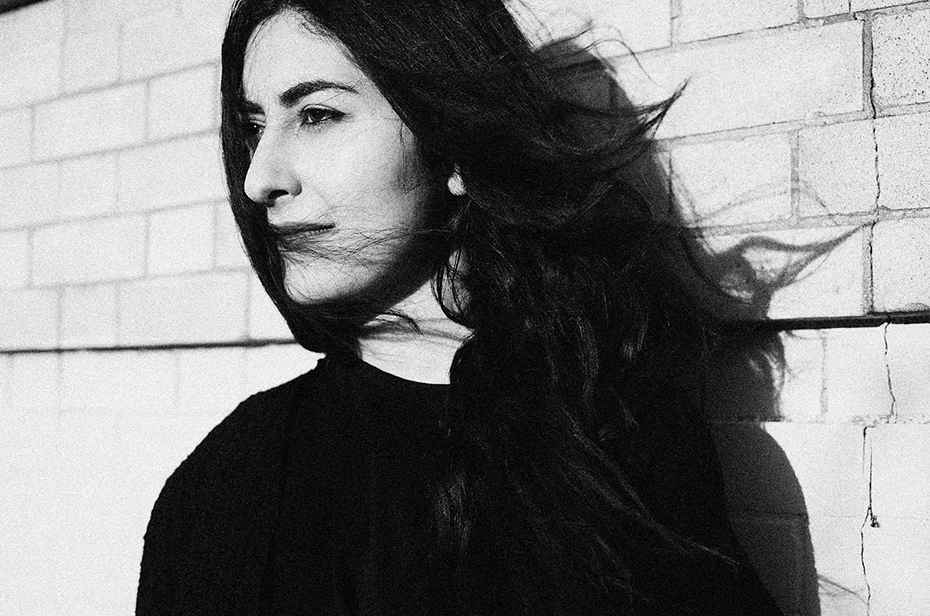 The song is one of several bonus tracks that appear on the soon-to-be-released Deluxe Edition of 2014’s ‘Halloween Dream’ EP, which will be released digitally and on cassette on September 4, and includes the original four songs + “Palmistry Notes” as well as demo versions of each song, recorded at home during the writing process.

Lastly, the original 7” for Halloween Dream is finally being repressed and will also be released early September. 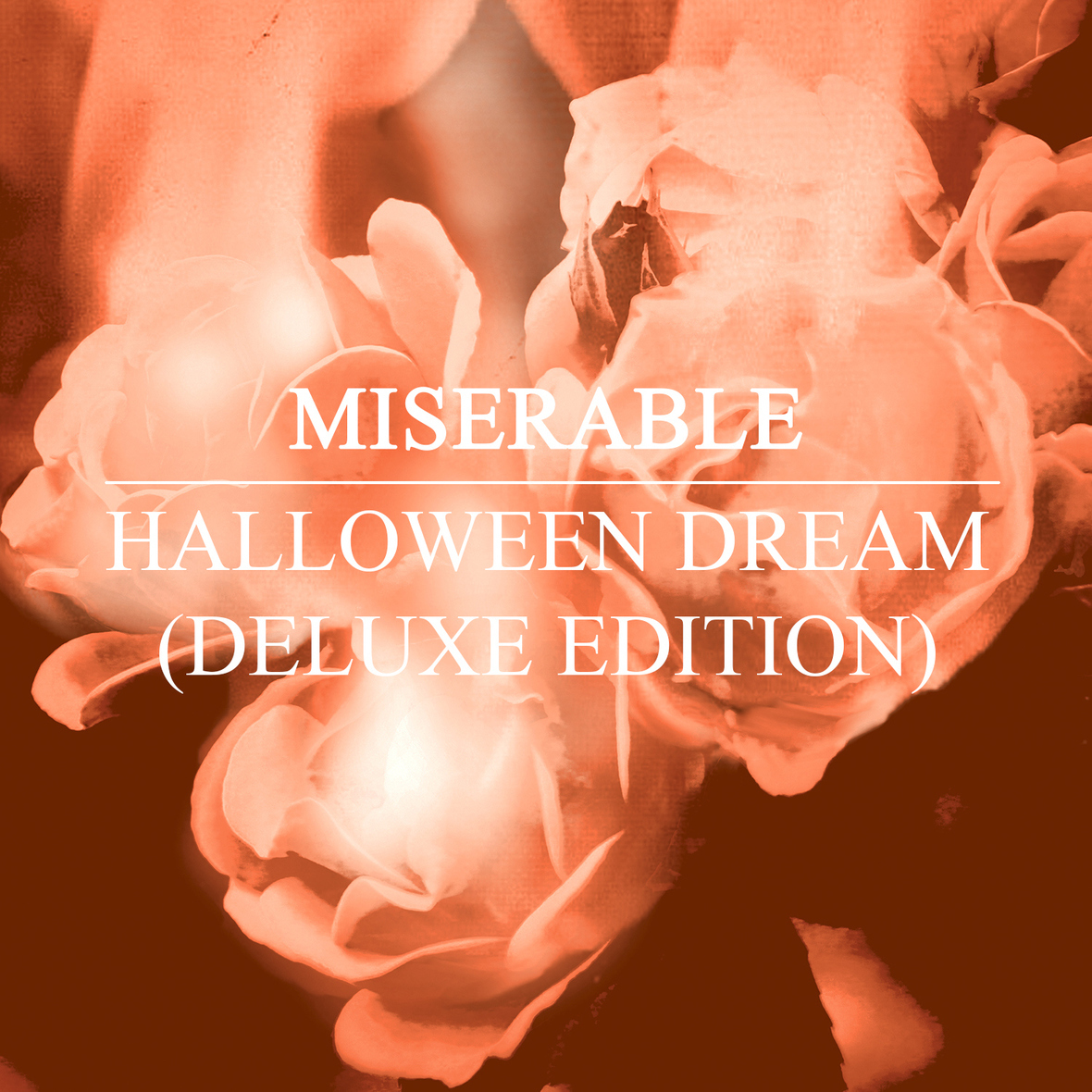 “Like a Rorschach test, Miserable’s minimal yet epic approach to music will intensify your inner psyche. If you’re feeling good about life right now, you’ll probably feel uplifted and empowered by her crescendoing slow drumming that seems to build forever. But if you’re in a dark place at the moment, you’ll likely be floored by the sadness behind her shoegazey, melancholic singing.”- Noisey

“Halloween Dream is ( Miserable’s) most substantial offering yet, and it’s the most immersive and rewarding….an arresting thousand-yard stare of dreary atmosphere that basically sounds like a full band at work; it puts her in good company with fellow droning genre-mashers like Chelsea Wolfe and True Widow. Every track’s got something special about it…It’s concise, diverse, and rather alluring, and sets the bar high for whatever she might roll out next.” (4/5 stars)- Alternative Press

“Kristina Esfandiari has impressed us with her powerful, ethereal voice and haunting melodies.”- Filter

“…an arresting collection of four songs …a cyclonic version of her former role in Whirr — albeit markedly more volatile and ravaged by static. The 15 minutes that comprise Halloween Dream are some of the most harrowing reflections of romance in this short year thus far, but the pedestal Esfandiari provides Miserable with is filled with enough decibel devastation and intense ethereal wonderment that signals a beautiful start to a different kind of rapture.”- Recommended Listen