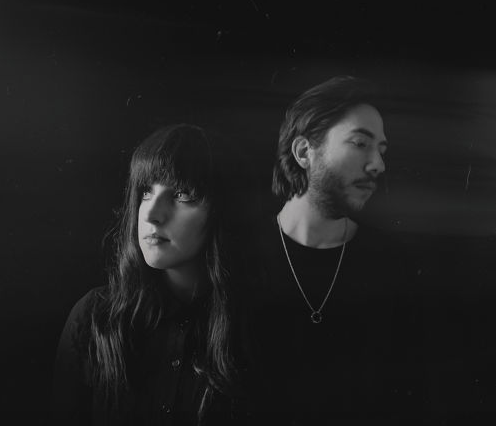 Meadowlark release the ‘Dual EP Remixed‘  – 3 eclectic reworks of their breakout EP that saw the band gain support across Radio 1, XFM, MTV, Hypemachine, play Glastonbury and step forward as serious ones to watch

Samuel has given an uplifting tropical house treatment to Meadowlark’s breakout track ‘Eyes Wide’ and has previously remixed Gabrielle Aplin, Machineheart and GoldRoom, while The Walton Hoax who have previously remixed MT Wolf and Pixel Fix as well as turn ‘Fly’ into lush, shimmering dreampop.

Last on the EP comes the most intriguing rework, courtesy of 20 yr old Harry Edwards. The folky ‘Fire’ is transported to James Blake territory. A split second sample of Kate’s voice is chopped up and manipulated to create the opening melody before the lead vocals enter above a bed of subtle beats, low frequencies and an abundance of space. Tension gradually builds until the song climaxes with a haunting grand piano recorded by Harry, leading us to the cathartic final chorus.

Industry interest in Harry is starting to grow. He played Radio 1’s Big Weekend and has been working closely with Paul Epworth, producing and writing with Ellie Goulding, Usher & Beck in recent months.