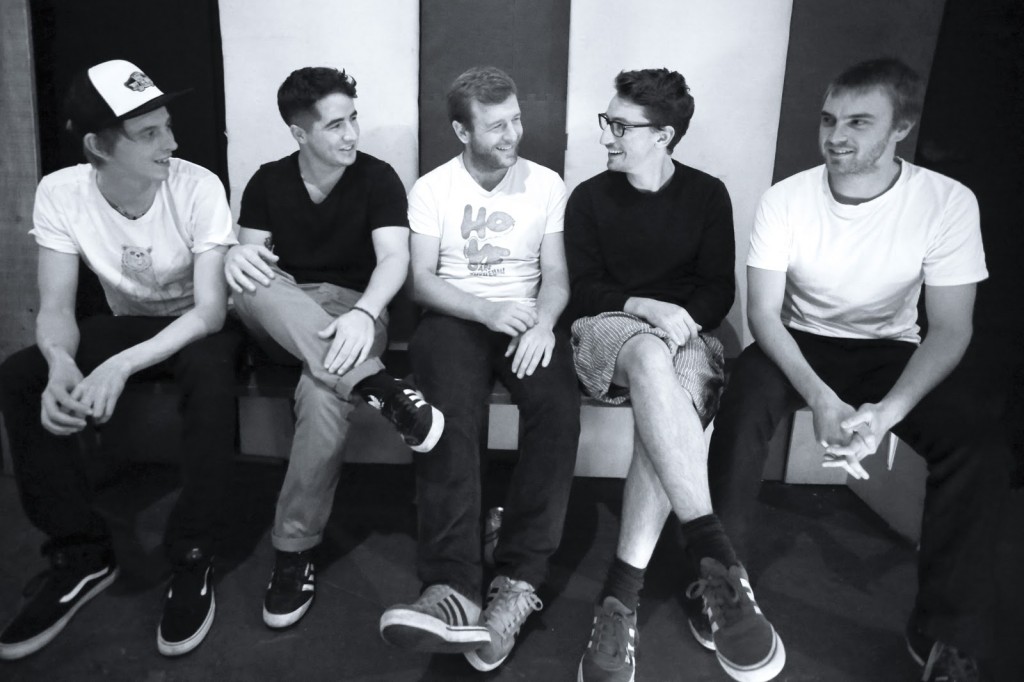 “Off kilter indie married to a hip-hop beat” – Clash

“Before I know it I’m throwing my panties at Soundcloud and shrieking like a teenage Beatles fan in a converted 60s cinema. Sexy stuff” – Listen With Monger

From its pared-down inception as an inventive bass riff married to a hip-hop beat, ‘This Ain’t A Love Song’ has evolved into a work of heartfelt, palatial soul. Spotlighting Chesney Jefferson’s majestic vocal throughout, the song is propelled by the groove of its walking bassline, while a slick beat and sweeping keyboards assist its clean-lined jazzy glide. The lyrical protestations are those of a man striving to convince himself that he’s not really falling in love, before acceptance seems to come by way of a climactic reference to Bart Howard’s ‘Fly Me To The Moon’ – a suitably urbane nod in what is a sophisticated pop delight. Like the band’s previous acclaimed release, ‘Heaven’, ‘…Love Song’ was mastered by Grammy award-winner Mandy Parnell (Aphex Twin, Bjork).

“Writing music feels more like a necessity than a choice. It’s what gets us off.” Chesney Jefferson

When vocalist, guitarist and keyboard player Chesney Jefferson was seeking musicians to help perform his trove of keenly crafted pop songs, he soon persuaded fellow Leeds University alumni and former performing partners Jake Milburn (guitar) and Seb Drayton (drums) to get involved. Following a fortuitous, possibly drunken, meeting in a smoky wine bar, bassist Jay Morrod was also commandeered and Amber Leaves were born. The group honed their smooth meld of funky rock, Motown and Britpop before their already buzz-generating output was further improved by the acquisition of guitarist Josh Pontin, fusing the material with greater depth and instrumental interplay. The band now had a catalogue of powerful material to set to tape, and the first of three beautifully composed yet disparate singles, ‘Heaven’, was released in summer 2015. ‘This Ain’t A Love Song’ is its impressive follow-up and confirms Amber Leaves as a band so fluid and inventive that the only thing predictable about each new tune they compose is its capacity to entrance.