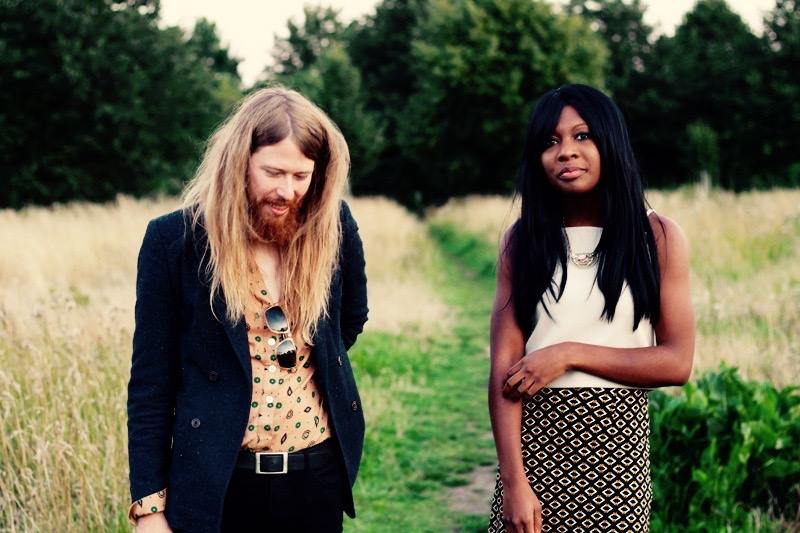 York-based two-piece JUNK. return with their second single from this year’s Liquorice EP, ‘Dennis Wilson‘. At just under three minutes long, ‘Dennis Wilson‘ is a surf-influenced indie-pop number evocative of the last days of summer. With light dreamy vocals and a lilting lead guitar part drifting throughout, ‘Dennis Wilson’ the lo-fi slacker-pop charm that JUNK. have come to be known for. Liquorice EP is out now and available via CHUD Records.

The release of ‘Dennis Wilson’ comes alongside a string of UK shows for the band, who are heading to London and the North of England throughout October and November.

We Are The City release ‘Keep On Dancing’ video!‏