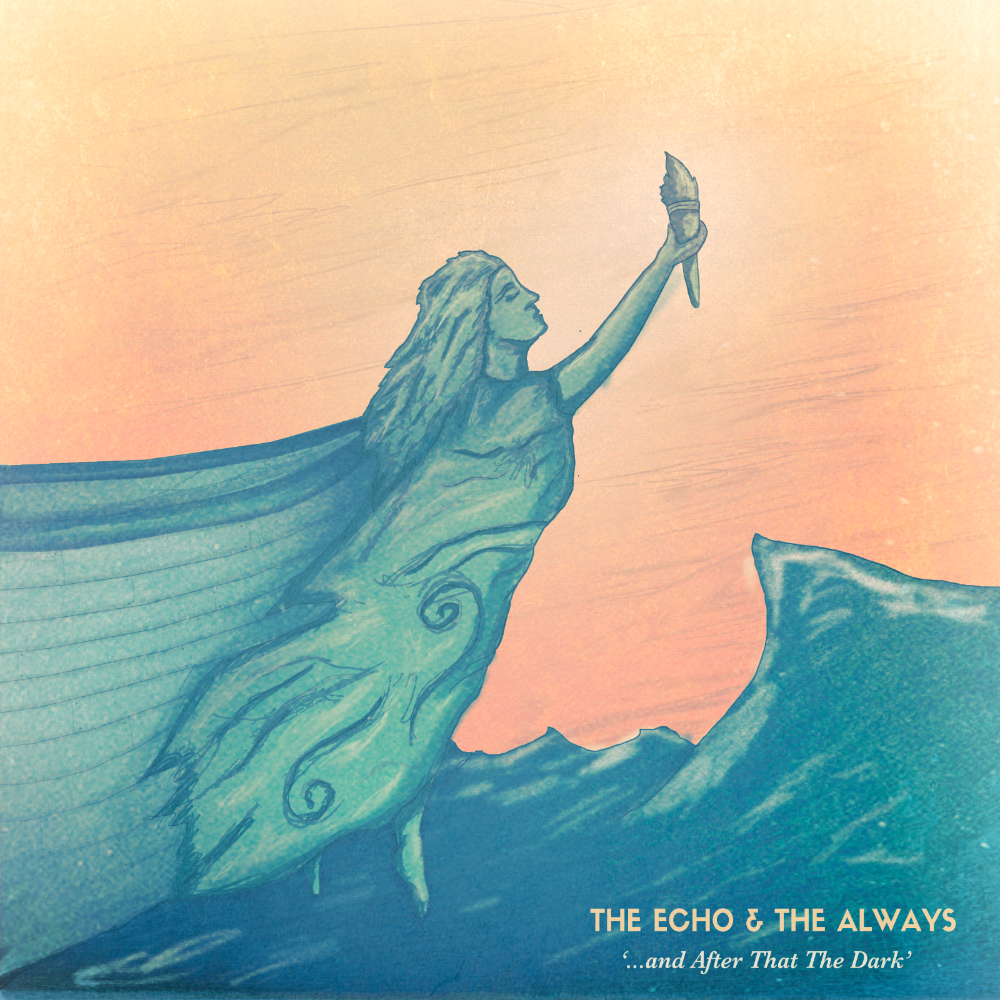 INTRODUCING: The Echo and The Always
Debut album ‘…and After that the Dark’ set for release 30th October, 2015
(Jealous Lovers)
Music video for first single ‘Go Easy’ unveiled:

Welsh five-piece The Echo and The Always are poised to bring their luminescent indie-pop to a wider audience with the release of their debut album ‘…and After that the Dark’ via Jealous Lovers on 30th October. Influenced by diverse artists such as The Cure, Daughter, Brand New, The Gaslight Anthem and The Joy Formidable, TEATA’s sound is not one that’s easy to pigeonhole, but that makes this band all the more intriguing. Drawing on elements from their own eclectic musical background including rock, folk, and classical, their songs are shoegazey indie pop symphonies with layers upon layers of guitar, bass, synth, trumpet, and vocal melodies that dance together and play off one another with melodic elegance.

Their first single ‘Go Easy’, addresses the fears that we have when a relationship becomes serious. As vocalist Laura Hancock says, “Numerous failed relationships can lead to anxiety about a current partner. The song is about someone who doesn’t know how to maintain a long term relationship, so they think about sabotaging it so that they can remain in control.”

A poetic collection of tracks, chronicling the highs and lows of relationships, struggles with mental health, and how sheer determination can get you through the hardest times, ‘…and After that the Dark’ is a largely melancholic affair. The album was recorded at Stompbox Studios and produced by Todd Campbell.

TEATA have played Focus Wales every year since 2012, and in recent years they have played Greenman Festival and Swn Festival. They have also supported the likes of Fear of Men, Samoans, and The Cradles. Their debut EP ‘Lemonade’ was released in 2013 and had several singles played on BBC Radio Wales and BBC Radio 1 Introducing. 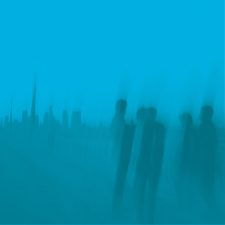