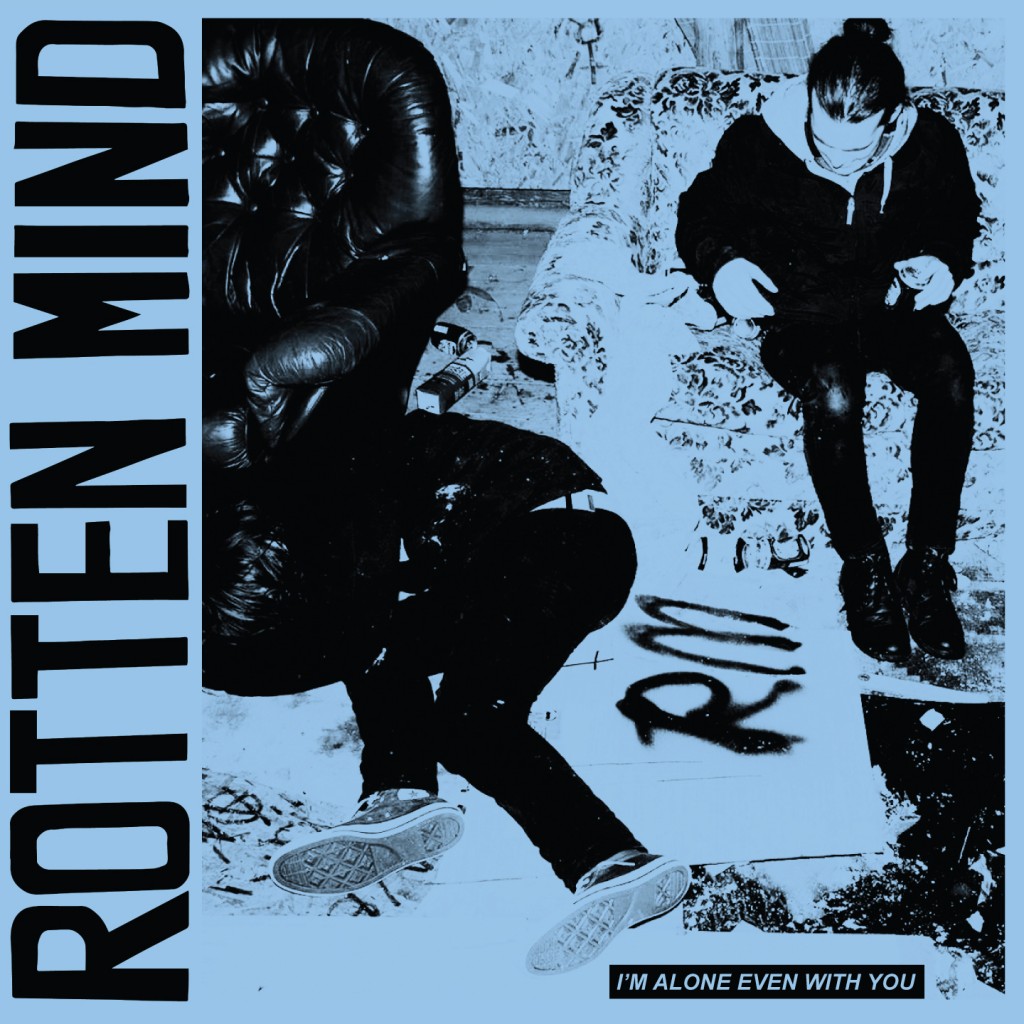 Rotten Mind – Im Alone Even With You

“I’m Alone Even With You is a great title for an album, right? And Rotten Mind’s sleeve is pretty nifty too – distorted like something that might have turned up in Sniffin’ Glue or Sounds back in the day.” – NME Magazine

Rotten Mind’s debut album ”Im Alone Even With You” was released last week, the 25th of September. In true punk spirit Rotten Mind played their first show in february 2015, recorded a demo in march and returned to the studio in april to record their debut album in just two days time. It’s no shocker that the band who is named after a Jay Reatard song got an american styled garage rock vibe. The 12 tracks album is held together with attitude, punk rock and melodies that combines everything into an explosive garage rock sound.

“in an indie world where over-production is king at present, it all sounds remarkably coherent and exciting.” – NME Magazine

Rotten Mind is a typical punk band, restless youth with a background in the hardcore punk band Agent Attitude. The band is on an everlasting search away from their everyday boredom, continue living fast and in chaos to keep those voices out of the head. ”Im Alone Even With You” was written under a short period of time that gives the album a special and concentrated feeling. The album is recorded by Swedish hardcore legend Mattias Kennhed (No Security, Meanwhile and Dischange) who has given the band a raw production were the frustration can be heard through the maxed out amps. 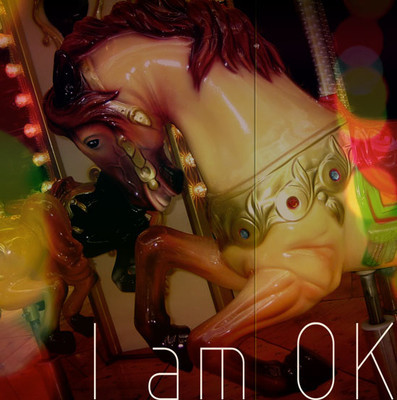