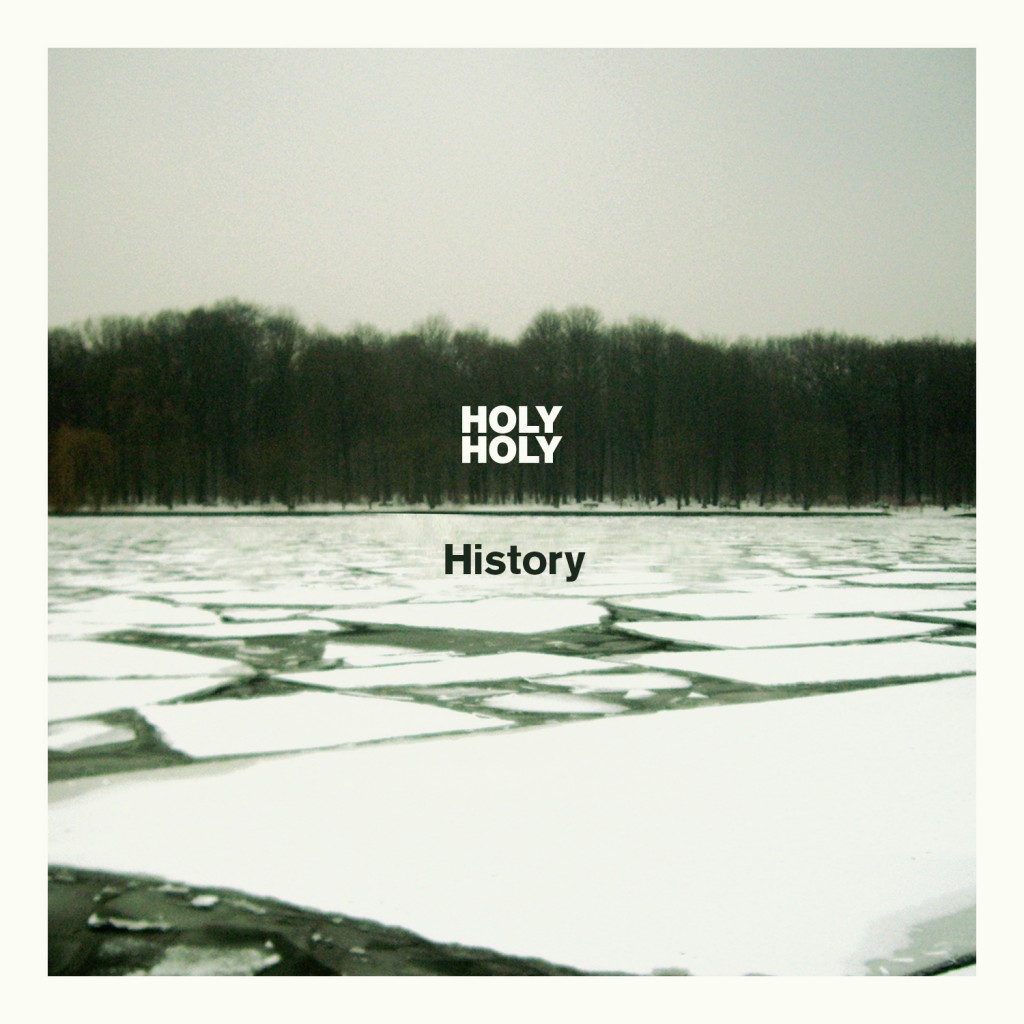 “Sumptuously Stacked Sonics… A banger of a Tune” NME
“One of the standout albums to be released this year..almost Perfect”  Daily Telegraph, Australia
“When they’re fully engaged, they go at songs like Arcade Fire, 120 per cent committed”Herald Sun, Australia
“It’s hard to describe Holy Holy as anything other than brilliant” AU Review

HOLY HOLY are releasing track ‘History’ from their debut album, ‘When The Storms Would Come’. The album follows the release of ‘The Pacific EP’, which The Sunday Times called “Brilliant”, and garnered an impressive 8/10 from the NME.

‘When The Storms Would Come’ was released last month in Australia, where the band hail from, to huge critical acclaim, reaching #11 on the Australian Album (ARIA) chart and # 2 on the Australian Independent Records Chart. The band have just completed a sold out 20 date headline tour in Australia, played to a full tent at Splendour In the Grass Festival and were the most talked about band at Big Sound Festival (Australia’s equivalent to The Great Escape).

The track ‘History’ is Produced by Matt Redlich (Ball Park Music, Emma Louise, Hungry Kids of Hungary) in Brisbane. ‘History’ came about in a serendipitous studio moment. As vocalist Timothy Carroll says, “…the bed for History was recorded in a session that very nearly didn’t happen”.

In the perfect amalgam of modern songwriting processes with traditional recording techniques, the band recorded the bed of the song live. Carroll says “…The entire drum track, lead guitar and rhythm guitar are all recorded live in one take in one room. We later overdubbed the vocals, synth and bass parts”. The ‘History’ video was directed by film-maker Anthony Salsone, and was shot over a sleepless 48 hour period in Brisbane. The clip distorts feelings of time and space, placing band members in and out of the frame and repeating them throughout the clip. Shot using a robotic ‘motion control’ camera rig, the clip blurs perception and memory, whilst keeping the viewer situated in the domestic comfort of an apartment.

The album ‘When The Storms Would Come’ was largely recorded on 2-inch tape and produced by Matt Redlich. It will be released in the UK on 30th October 2015 and Holy Holy will be here to tour the record. Check them out live at one of the following dates.

Tickets are on sale from www.holyholymusic.com