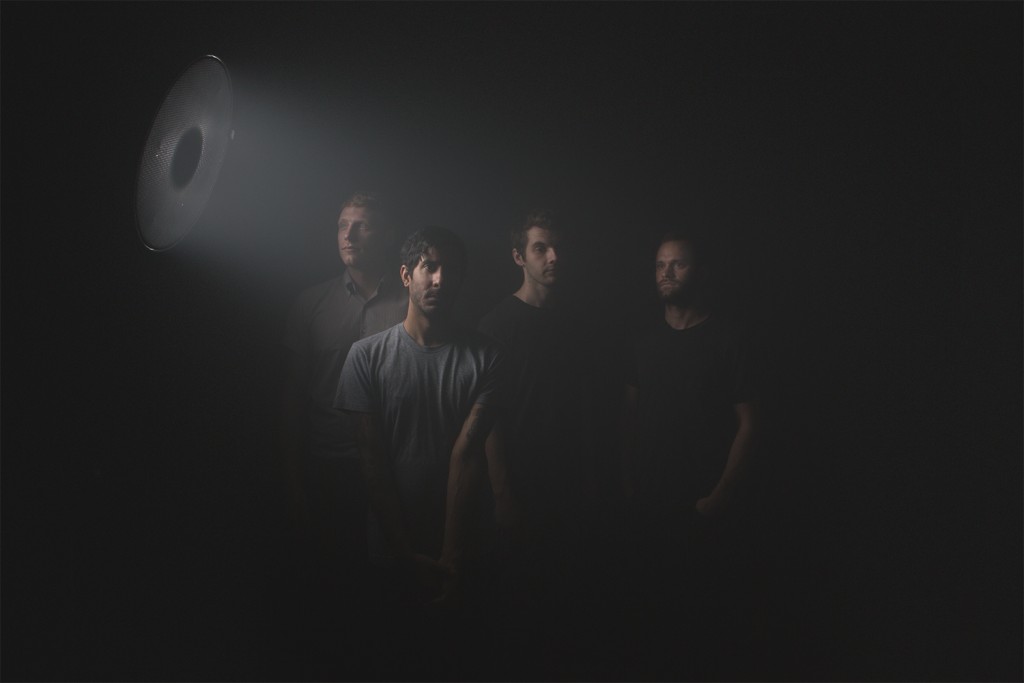 Toronto quartet Greys announced a new 7″ today titled Repulsion, to be released on Carpark Records and Buzz Records on October 30, 2015.  FADER is now streaming a new track from the 7″ titled “I’d Hate To Be An Actor”, calling it “guitar-heavy, charming as heck… the song is catchy, the lyrics are anxious. It begs to be played on repeat.”
Listen to “I’d Hate To Be An Actor”
Repulsion is now available for pre-order from Carpark in the US and from Buzz in Canada as well as on iTunes and is limited to 300 physical copies.  Greys will tour with Viet Cong this month as well as appearing at CMJ in October (all tour dates below).

The band released their debut full-length If Anything in 2014 via Carpark and Buzz Records to hearty praise from outlets such as Rolling Stone, LA Times, Wall Street Journal and Stereogum.  They spent much of the following six months touring extensively throughout North America and Europe, opening for Death From Above 1979 and playing festivals such as Iceland’s Airwaves and Primavera Club.

Praise for Greys:
“Most impressive… [their] combination of explosive distortion and harsh but pretty melodies suggested a band who helped invent the genre, not one exploring it 30 years after its birth.” -LA Times