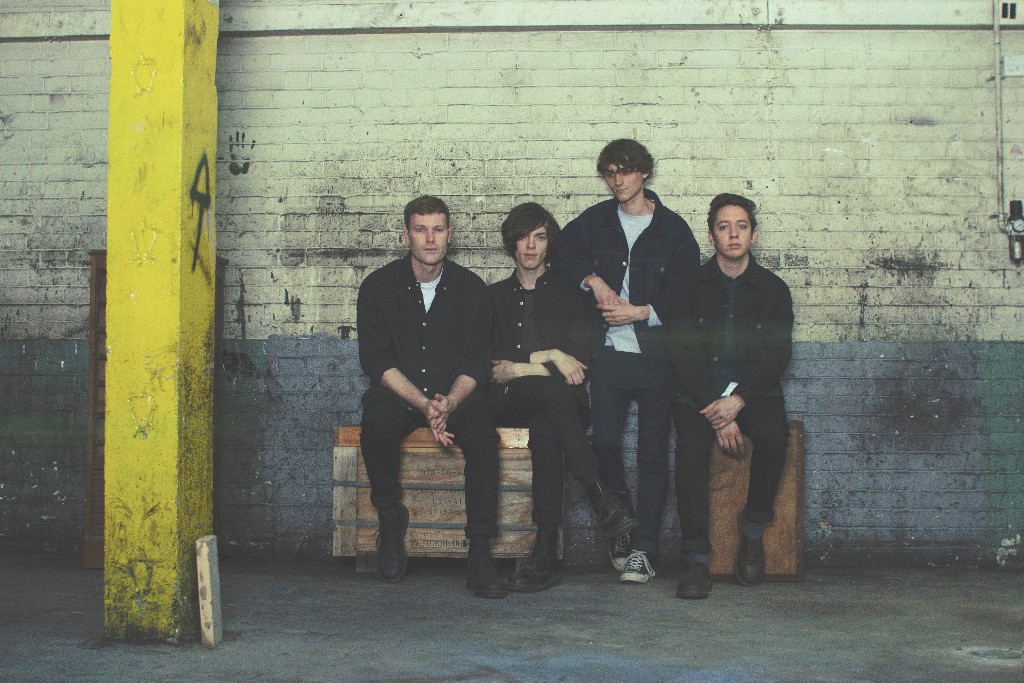 Listen to the full EP on Spotify
Purchase on iTunes

Gengahr have unveiled a surprise new EP ahead of their forthcoming UK & European tour.

Recorded during sessions for critically acclaimed debut album A Dream Outside, the band recently took the time during a hectic live calendar to revisit the tracks and this release was born.

It was a process that has also led them to a new creative partner in producer/mixer Nicolas Vernhes (Deerhunter, The War On Drugs, Animal Collective) who worked with the band on lead track ‘Tired Eyes’ – a live favourite now fully realised.

Frontman Felix Bushe had this to say on working with the revered producer:

“We have been huge admirers of Nicholas Vernhes and all the incredible records he has produced and recorded. It was a real dream come true to find that he was a fan of what we were doing and be given the opportunity to work together and a song of ours.”

This extended player features further new material in the tracks ‘Loki’ and ‘Fade To Black’, both initial contenders for the debut album that the quartet is excited to share with this release.

The ‘Tired Eyes’ EP will also form part of a deluxe edition of A Dream Outside, released Wednesday 30th September, it will also make much loved b-side ‘Haunter’ and recent Fugazi cover ‘I’m So Tired’ available.

Gengahr are about to embark on a major UK and European headline tour and will be joined by their friends Oscar, Cash+David and Pumarosa for the following run of dates this Autumn:

Debut album, A Dream Outside, is out now via Transgressive Records
Buy:
iTunes: http://geni.us/3xD / CD/Vinyl: http://shop.transgressiverecords.com/

Baby Strange Release “Only Feel It When I’m With You” Music Video ft. Hayley Mary of The Jezabels