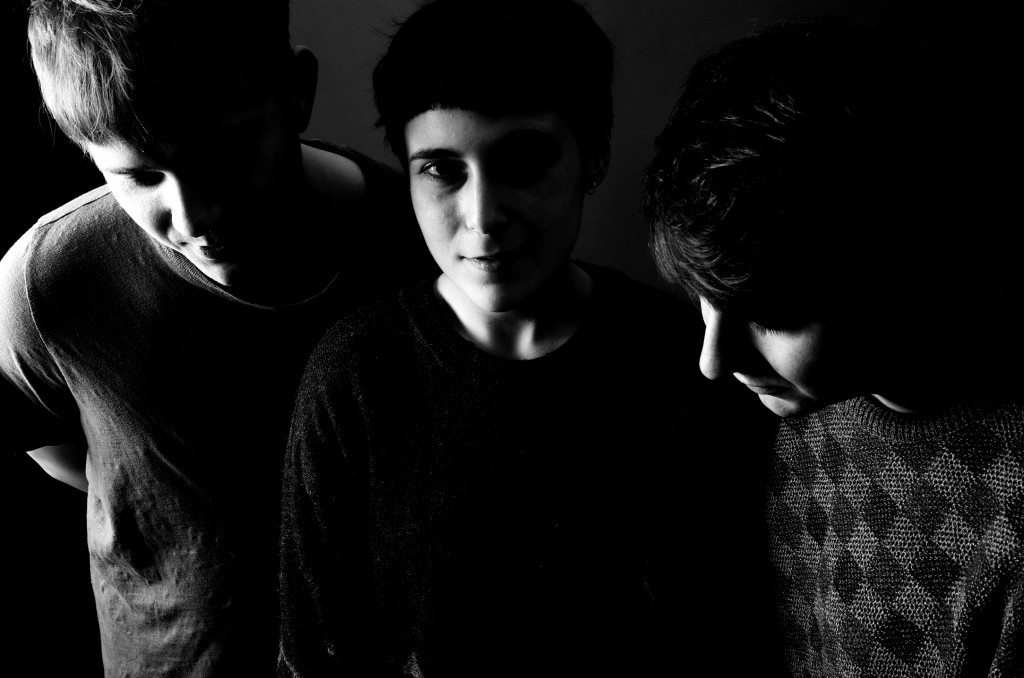 Listen to “Young”
https://www.youtube.com/watch?v=ji0oB8PJt-I
Flowers announce their biggest headline show to date at London’s The Lexington on 18 September, which follows hot on the heels of their support tour with US indie legends LUNA in the summer.

Flowers’ live shows reveal a rare emotional beauty and kinetic energy, with singer Rachel Kenedy baring her soul with her enchanging, pure vocals, backed by the blur of Sam Ayers guitar and Jordan Hockley’s urgent and precision drumming, all performed with a sense of minimalism and brevity. Last year Flowers released their Bernard Butler produced debut album Do What You Want To, It’s What You Should Do (Fortuna POP!), which beautifully captured their raw vulnerability but it is their live shows that present a different aspect of the band, revealing the kinetic energy that is an essential element of their emotional beauty and stunning power.

“Young” is the final single to be taken from Do What You Want To, It’s What You Should Do and is about the carefree, halcyon days of youth. As Rachel says, “We were young writing this album (we still are I think!), so all the songs reflect the emotions of being young, which covers just about everything to the extreme; loneliness, happiness, rejection, love, torment, excitement…”.
Flowers’ genius is in their ability to convey a remarkable amount of emotion with minimal instrumentation. Singer Rachel Kenedy possesses one of those beautiful pop voices to die for, with echoes of Elizabeth Fraser (Cocteau Twins), Hope Sandoval (Mazzy Star) and Harriet Wheeler (The Sundays). Haunting, mesmerizing and intense, Do What You Want To, It’s What You Should Do is an impressive calling card from a sensational new band.

“Pitched somewhere between 4AD ethereality and the fuzzy energy of an early The Pains of Being Pure at Heart, the main attraction is the mesmeric vocals of the stock-still bassist and singer Rachel Kenedy as chaos reigns all around her.” The Line of Best Fit

“they rise from the noisy, muffled depths of the fuzz pop tradition and come out with a crystal clarity, allowing Rachel Kenedy’s creamy soprano to fully stand out against a no-frills, three-piece setup.” MTV Iggy

“Steeped in indie lore, in a charming, self-effacing way of translating emotion into sound” CLASH

“This energetic run through love, sadness, loneliness, helplessness and happiness perfectly captures the range of emotions that shape us as humans” GOLD FLAKE PAINT