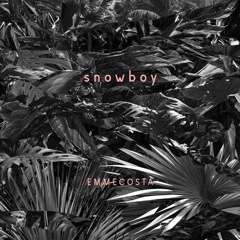 “It’s a soundtrack to that time when it’s too late to go to bed but too early to get back up. Blissed out electronics with a liquid feel” – Clash

“It’s a calm and cool sound with a sense of stillness and some magic Bon Iver-y topline melodies.” – Beat

“Brontos becomes like a lullaby, drawing me into a state of relaxation and good vibes” – Your EDM

Dreamy soundscapes, urban beats and nordic coolness is what you get when you throw Positano, Milan, and Gothenburg into a mix. Follow that with Claudio Pallone, Alfonso Fusco, and Aldo Axha and you get Emmecosta; a Gothenburg based post-club trio. Earlier single ‘Brontos‘ was a sound developed around that dream like state when you’re walking home from a night out accompanied only by the sunrise and attracted features from Clash, Beat & Your EDM. They’ve also recently announced their first UK dates with a headline show at London’s Hoxton B&K on October 9th followed by a slot at Rockaway Beach Festival alongside Young Fathers & Ghostpoet.

Both Claudio and Alfonso are from Positano and grew up playing music together. Aldo on the other hand is from Milan and came to Sweden to study Anthropology of Art. Having moved to Sweden around the same time, and with backgrounds as students they came into contact. Music built up their friendship, and music will build up their careers. Claudio, Alfonso, and Aldo moved to Sweden because they needed a new backdrop for their music, a place far enough away from home it would allow fresh approaches and ideas. It didn’t take long for Emmecosta to understand that Gothenburg was the place for them. The northern air has impacted their overall sound, creating a somewhat new alphabet. UNTIED their upcoming debut EP has emerged from this new alphabet. 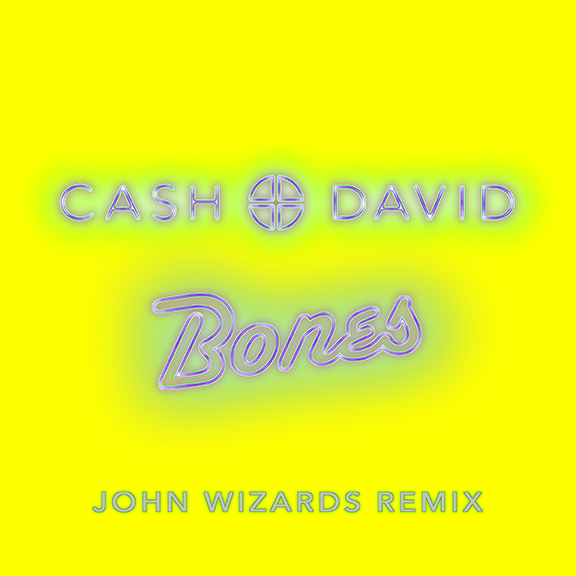