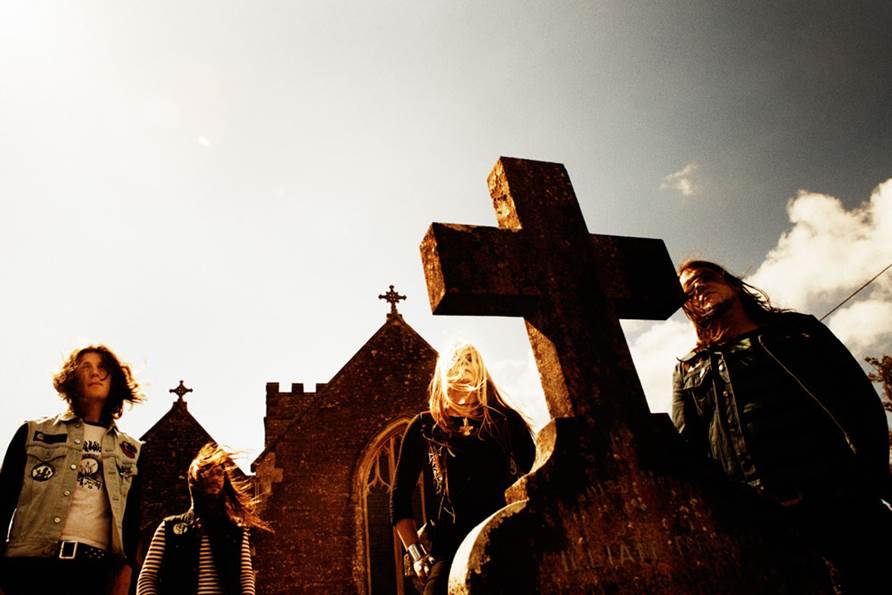 Legendary cult leaders, Electric Wizard will return to the capital to lend their considerable weight to a festival that is truly inspired by their existence. Having filled the Roundhouse to its rafters earlier this year, The Wizard will be bringing their genre-defying sounds to Desertfest revellers for the first time in its five-year UK history.

Electric Wizard are the first headliners to be revealed, and amongst the first bands to be announced, alongside ELDER, CONAN, RAGING SPEEDHORN and WITCHSORROW.

Now in its fifth consecutive year, this mammoth offering of stoner, doom, sludge, psych and all its attendant sub-genres will take place from April 29th – May 1st across multiple venues, in the legendary London musical hub of Camden Town.

Tickets are available from the following link –http://www.leedstickets.com/eventinfo/4804/Desertfest-2016