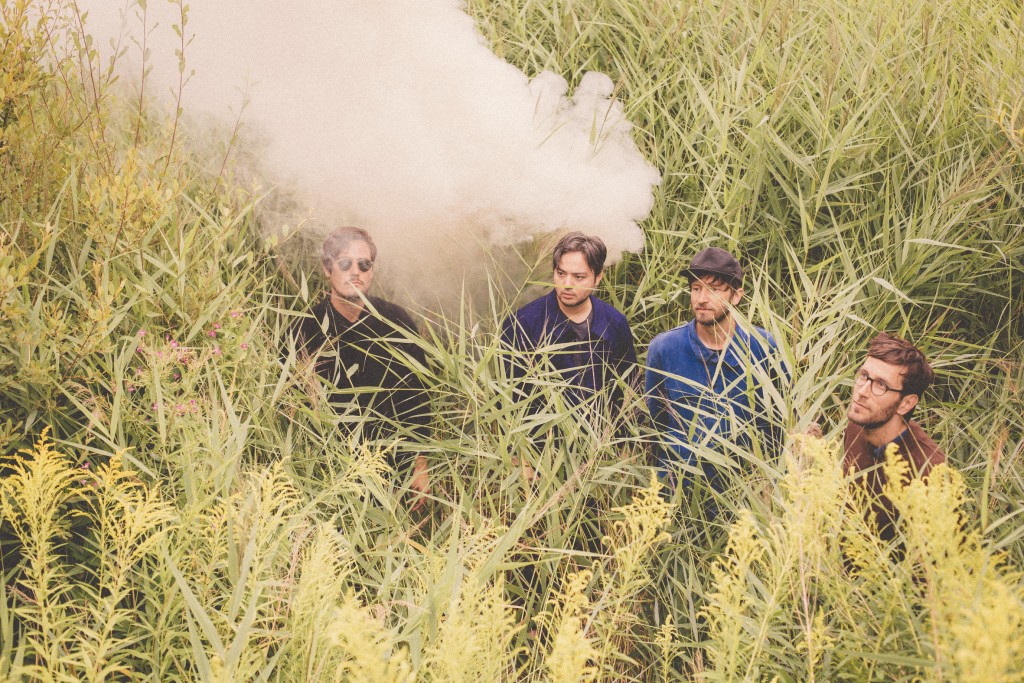 Bassist Dean Reid says of the video, “It was directed by our good friend Conan Roberts in Dungeness. Dungeness is one of the most surreal places in the UK – basically desert wasteland by the sea. It’s littered with abandoned buildings and boats and train tracks. It reminded me of parts of the south western US, where I’m from. You can see why artists and filmmakers and people flock here. Despite all of us getting sun burnt to a crisp it was one of the easiest and fluid videos we have made.” Watch it below…

The follow-up to 2014’s self-titled debut, ‘Mythologies’ was recorded at various locations – including a monolithic high-rise next to MI5’s headquarters that once housed anti-terrorist units in the 60’s and takes its name from the title of Roland Barthes’ collection of essays on semiotics and myth. Inspired in part by the band’s gallery-based improvisational noise shows, the album follows the transitional ‘Sunne’ and ‘Murasaki’ EP’s released earlier this year and marks a new and ambitious chapter for the band.
Cheatahs will also undertake a short run of live dates which sees them play at

‘Mythologies’ will be available on double LP, CD and digitally (WEBB440), the full tracklisting is: 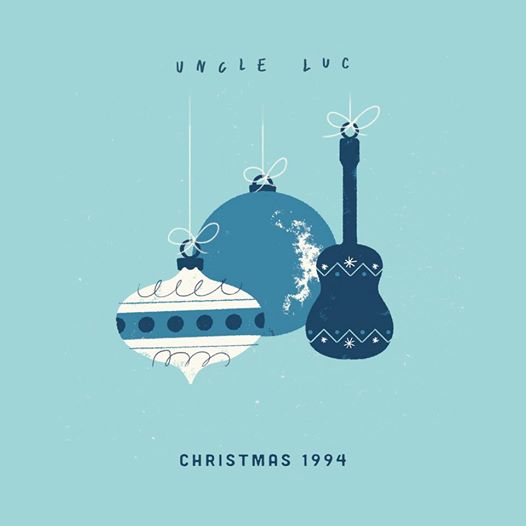