Broken Hands Reveal New Video For Single ‘Who Sent You’ 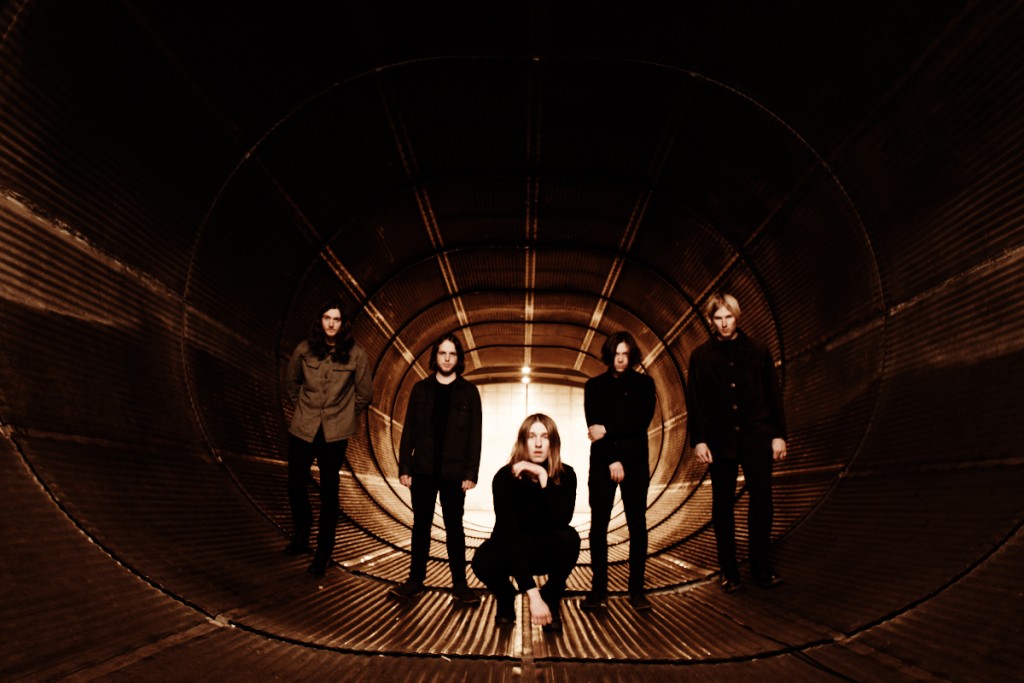 Broken Hands
Watch the video for new single ‘Who Sent You’

Broken Hands are streaming the unmissable new video for ‘Who Sent You’ – part of a video series the band have collaborated on with director Chris Wade. Watch now on VEVO.

Of the series singer Dale Norton says: “Each part explores the parallels between physical turbulence that leads to a crash landing and temporary paranoia that leads to a hung over stability”. The surreal ‘Who Sent You’ video depicts the plane crash which leads to the events that have already been viewed in their video for ‘Death Grip’.

The videos explore the themes of aviation and exploration which are present throughout their ambitious debut album Turbulence, which is released on Oct 9th via SO Recordings. Produced by Tom Dalgety (Royal Blood, The Maccabees, Turbowolf), Turbulence is available to pre-order. Not just lyrically spaced-out, the album is a sonic journey of fuzzy riffs, acid-tinged electronics and huge festival-ready choruses.

‘Who Sent You’ is the follow up single to their BBC 6Music and XFM playlisted single ‘Meteor’, released October 2nd. Canterbury’s Broken Hands will celebrate the release of their debut album with a UK tour, beginning October 28th. Joining the band for the tour is Alcopop! Records’ Get Inuit.  Tickets are available via www.brokenhands.co.uk.

In addition to two Rough Trade in-store shows (details below), the band will jet off to New York to play shows at CMJ on October 17th.