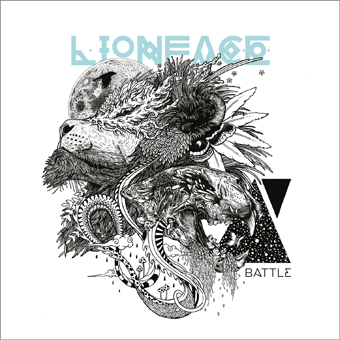 Now LIONFACE is set to self-release new digital EP Battle on Friday 25 September, with the lead track Vampire being released as a stand-alone single on the same day.

To mark the releases, LIONFACE is playing the following gigs in Bristol and London:

KIND; A new project from Black Pyramid, Elder, Roadsaw and Rozamov members | Stream ‘German For Lucy’ via The Obelisk‏