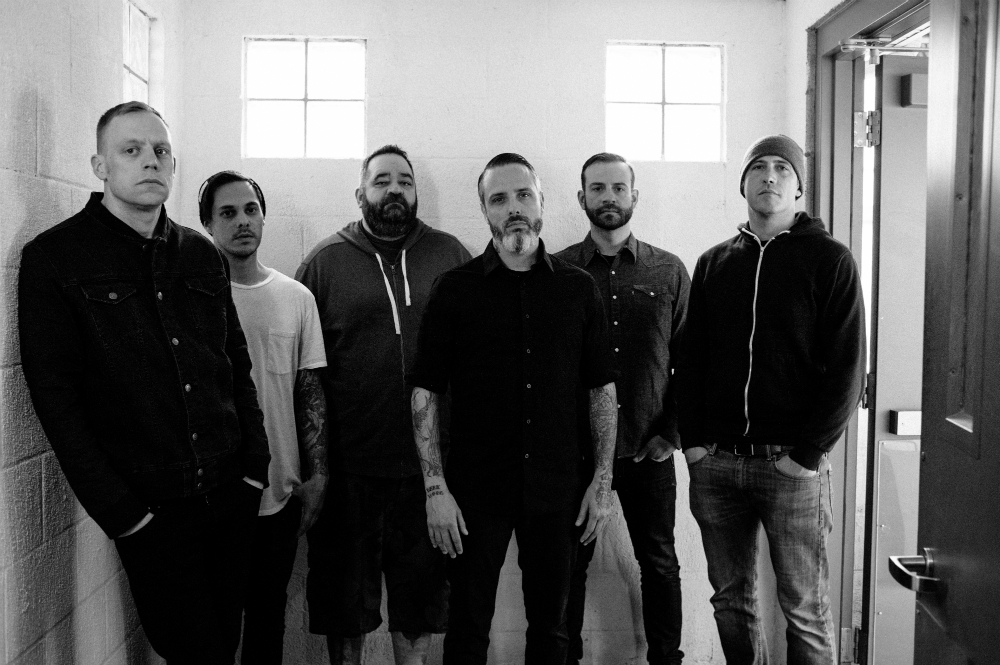 Taken from forthcoming album ‘Boysetsfire’ which will be released on 25th September, 2015

Having recently announced their new self-titled album, Boysetsfire have unveiled another cut from the record – ‘Savage Blood’. The first song to be revealed from the full-length was ‘Cutting Room Floor’ which received its very first airing on one of the band’s fans’ Facebook pages. Both tracks are available digitally now and will be provided as an instant download to those who pre-order the full album on certain digital platforms.

‘Boysetsfire’ will be released via the band’s own End Hits Records on 25th September and the band will be touring Europe shortly after that with a date at Islington Academy on 3rd October. Many of the dates on the tour are close to selling out.

This staunchly independent band will again stand up to the established music industry, proving that absolute belief in your own abilities and the closest possible relationship with your fans are everything.