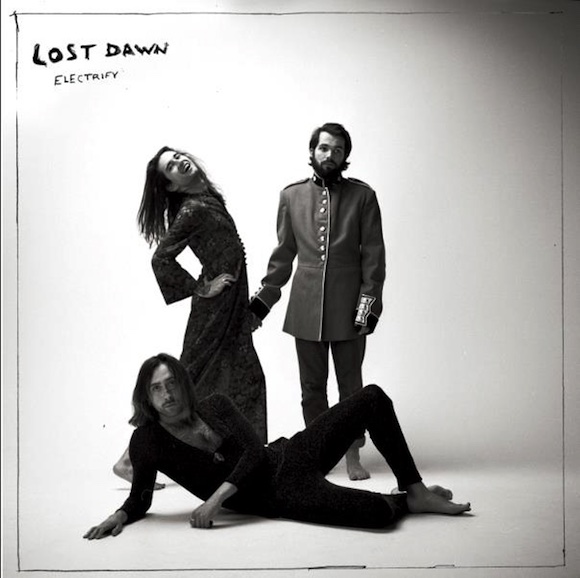 As Premiered on Pop Matters

“Lost Dawn excel at taking the more glam rock-orientated side of psychedelic music and bringing it into a more contemporary focus.” – Pop Matters

Lost Dawn are currently working on a new EP, details to be announced soon.

30 August: In The City Festival, Truro and 18 September: Looe Festival.