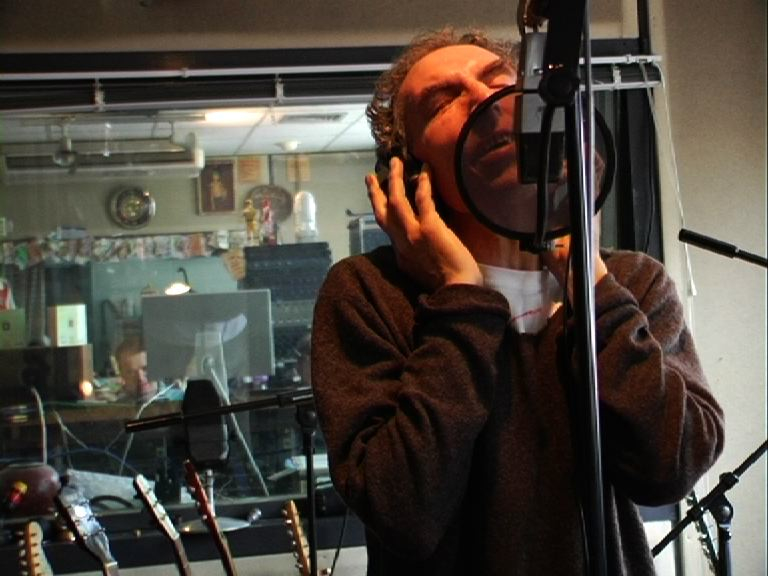 8.45pm on Friday 14 Aug at the BFI Southbank, NFT1 as part of Sonic Cinema/ London on Film season

Special Guest DJs: Andrew Weatherall & Andy Lewis (ex-Blow Up/ Paul Weller’s Band) will perform after the screening. Plus Special Guest to be announced.

After a successful and well-received Premiere at the East End Film Festival 2015 (at which original Jesus & Mary Chain members turned up, a Sinatra short was shown, Baudalaire read, etc), Fortune Teller Films present another one-off screening at the BFI Southbank, this time promising even more special guests.

Graham Bendel (director of Billy Childish is Dead) has made a film as idiosynchratic and offbeat as its subject matter. Derailed Sense is a feature-length independent film about the legendary SUBWAY SECT and their inscrutable frontman Vic Godard – who famously retired from music to become a postman. The definitive film on Subway Sect, it is also highly entertaining, intelligent and very funny.

Subway Sect – with their distinctive, tense and angular sound, and love for French New Wave Cinema – were one of the most interesting bands from the original punk-era, ­­and a major influence on The Jesus and Mary Chain, The Pop Group, The Libertines, Felt’s Lawrence, and many an indie band.

Predating the monochrome, understated style of bands like Joy Division, Subway Sect were a more detached and cooler alternative to the rowdy glamour of the Pistols. They were managed by Clash impresario Bernie Rhodes, and that’s where their bittersweet story really begins.

We follow singer Vic Godard, as he blazes his own musical trail – amidst an abundance of old photographs and some rare footage – and learn about his predilection for Northern Soul, Tony Bennett and the Royal Mail.

For fans of Billy Childish is Dead, Lawrence of Belgravia, Basically, Johnny Moped and Julien Temple’s Oil City Confidential. A must also for those interested in The Clash, Northern Soul, Sinatra and the emergence of Post-Punk.

BIOG of Director: Graham Bendel is a writer and independent filmmaker living in London. He has written two novels, published two volumes of poetry and released soundtracks for the films of 60s director Robert Downey Snr. His previous film Billy Childish is Dead (2005) has been screened all over the world and was nominated for a British Independent Film Award.

More information about the screening can be found at http://bit.ly/1f2YiJJ