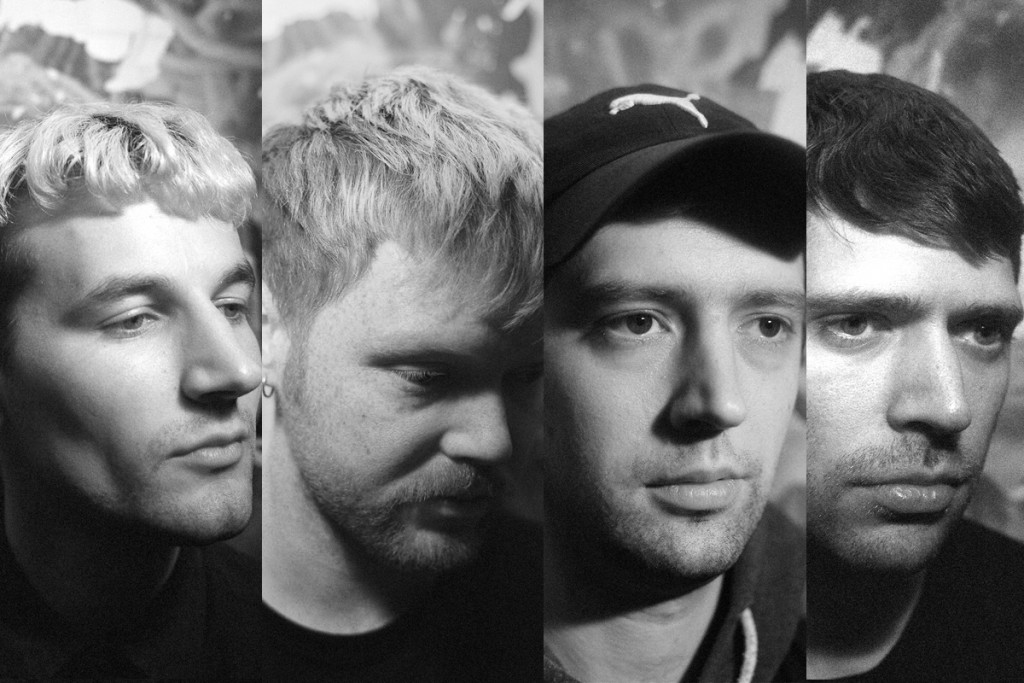 Icecapades are delighted to announce the debut 7” E.P from London’s Vertical Slump, entitled ‘Ruined Value‘, due out on Friday October 2nd. Stream debut track, ‘Tether’ below…

This collection of songs was recorded in February of this year at Sound Savers studios with Mark Jasper, and follows on neatly from where a cassette E.P of early demos left us, released earlier in 2015 through Mïlk Records.

In collaboration with Mark, they have produced a fully formed and insistent record, oozing with confidence and vigour. It is four tracks of galloping, compelling post-punk wherein vocals are gulped with ardent intensity; guitars jag and agitate across the mix, veering from the sweetly melodious to the darkly dissonant, while basslines rumble and lope hand-in-glove with sparse and sympathetic percussion. Keys change, amps squawk, and tense locked-in cadences give way to silvery, sweet-spot choruses.

Mastered with an added slice of punk grit by the evergreen Daniel Husayn at North London Bomb Factory, these recordings can be seen as both a pulsating introduction to a band, and a persuading proposition of what’s to come in the future.

‘Ruined Value’ will be released on Friday 2nd October digitally and on 7” through all good stockists. The band will be playing the following UK dates around the time of the release: