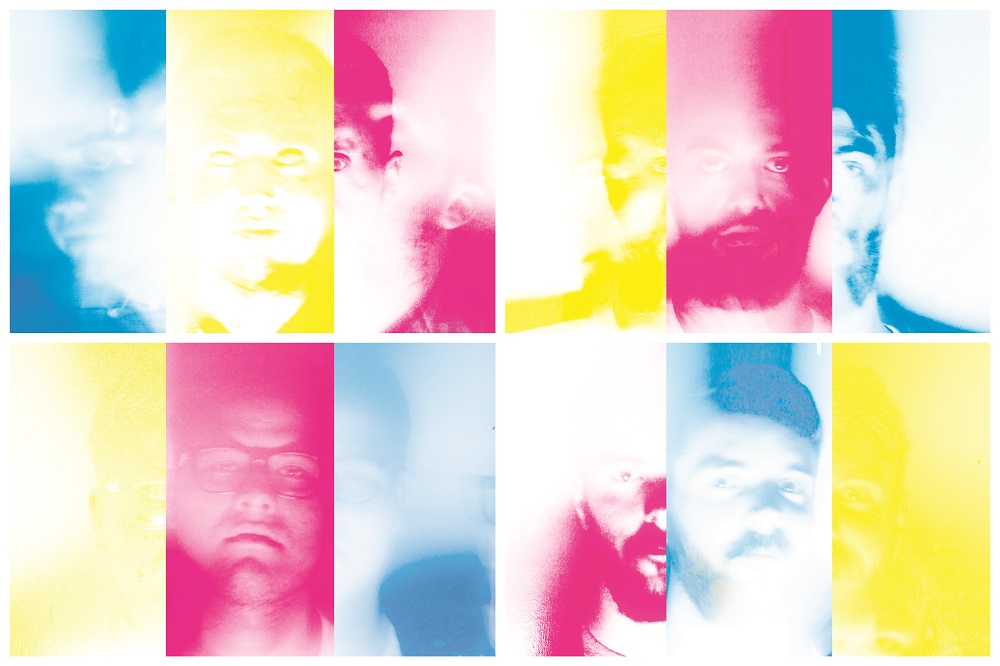 Album Track ‘Not A Cop’ feat. on Math & Atlases Compilation Out Now
https://vasa.bandcamp.com/album/math-atlases-uk

“All razor-blade guitar lines and sharp shifts in dynamics, it’s a bludgeoning assault of ideas. Outrageous.” – CLASH
“Really shaping up into something, and if post-rock’s your thing, then this is unmissable” – PROG
“Glasgow quartet deliver an almost immeasurable amount of power and prowess” – GoldFlakePaint
“So ruthlessly euphoric, so relentlessly magesterial, they can only win the crowd over” –The Skinny
“These guys aren’t just on to something exceptional, they are exceptional” – 7-bit Arcade

The band are also pleased to announce a run of October UK/EU headline tour dates in support of the release of their new album ‘Colours’ which comes out 16th October 2015, including a hometown album launch show at The Old Hairdresser’s in Glasgow (full dates below).

A roaring introduction to the sheer power and raw talent behind this explosive and frantically inventive album, the colourful and combative video was inspired by synaesthesia, a neurological phenomenon in which stimulation of one sensory pathway can lead to chromesthesia, whereby colours are triggered when musical notes are being played.

Speaking of the influence behind the theme of the album, the band were struck by guitarist Blaine Thompson’s experiences of synaesthesia when they were deep in the writing process; “When we were talking about the songs and ideas for the album, we found out that Blaine assigns colours to the songs he’s hearing, so we’ve followed up on that by making sure there are a lot of nods to colours in all of the creative aspects of the band.”Fans can also hear a special album version of new track ‘Not A Cop’ – which will be featured on ‘Colours’ – on a new UK/US compilation split curated by Space Blood. Math & Atlases is now available to download for a measly £1.50 and includes tracks from Alright the Captain, Bear Makes Ninja, Wot Gorilla? and a heap more.

Since forming in October 2011, the quartet have seen early coverage from BBC Radio 1 gave way to tour dates with post-rock heavyweights such as Black Peaks, Deafheaven, Maybeshewill, TTNG and Brontide plus appearances at T in The Park and Wickerman Festival, with further live appearances scheduled and TBA later this year.