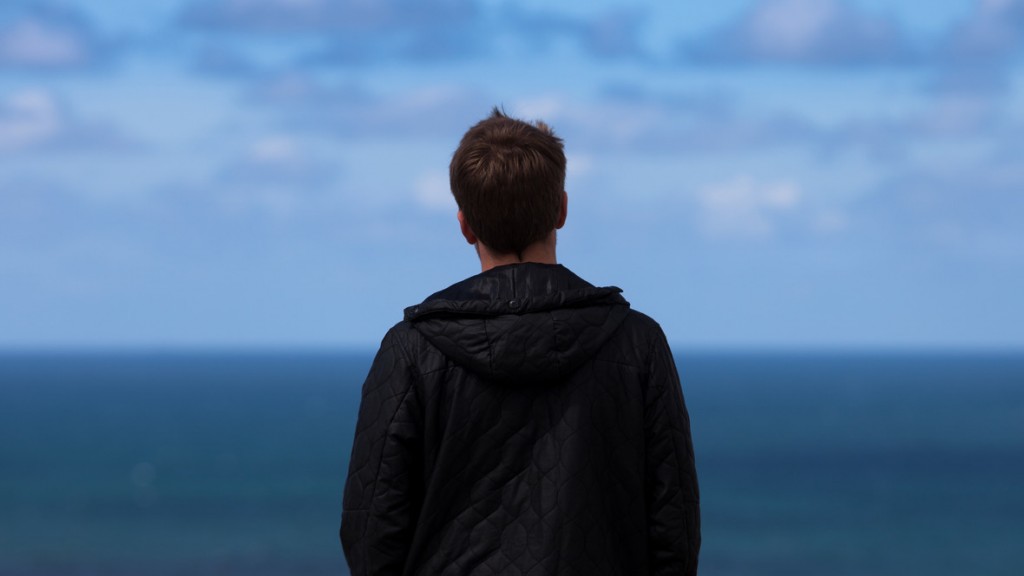 “Stunning” Hilly Dilly
“Full of character, intrigue and stratums” When The Gramophone Rings

To coincide with the release of his debut single ‘Voyager’, Uquine has shared ‘Soul Effigy’. Wistful and unpredictable, the extrospective track talks of modern society Vs human nature and what it means for the future.

As Uquine unveils new music, he expands his own story through Uquine Voyager, a probe on a fictional journey through space, capturing new imagery and sounds, allowing a further glimpse into the artist’s mysterious persona. The first chapter of this exploration brings us to the strange new world of Anima Effiigiem B, which can be found on Uquine’s SoundCloud and Instagram.

An unofficial radio station has also launched, leaking broadcasts of the Uquine Voyager mission’s findings to the awaiting public back on earth. Tune in here. A playlist, ‘Anima Effigiem B’ is also now live on Soundcloud, a collection of sounds extracted from the strange, new environment of the planet, which the Uquine Voyager probe is now orbiting.

To soundtrack the Voyager’s journey, Uquine has created a playlist ‘For Travelling Through Space’. Featuring Burial, The Haxan Cloak and Quirke, it’s a set of tracks bonded by an outwardly expanding sound and a sense of wonder, all in awe of something…

New single ‘Voyager’ has been featured as Lauren Laverne’s MPFree on 6 Music, as well as moving onto the playlist at Amazing Radio. Influenced by the NASA space probe – a reoccurring motif for Uquine – it channels human preoccupations with love and longing. Inner journeys are played out against the backdrop of deep space. The universal and the personal fold into one another continually.

Uquine mixes self-taught guitar, bass and keyboards with electronica, as well as found sounds and voices that range from the heavenly blast of a battered pump organ (inherited from an eccentric grandmother) and the voice of the Dalai Lama, to a striking match and the clunk of the Mario Brothers coin drop FX.

While little is known about this sonic explorer, we do know that the artist was born in 1995, some twenty years after Voyager 2 exited earth’s atmosphere. Incredibly most of his music to date was written between the ages of 15 and 18 in the attic bedroom of his terraced family home in Penzance.