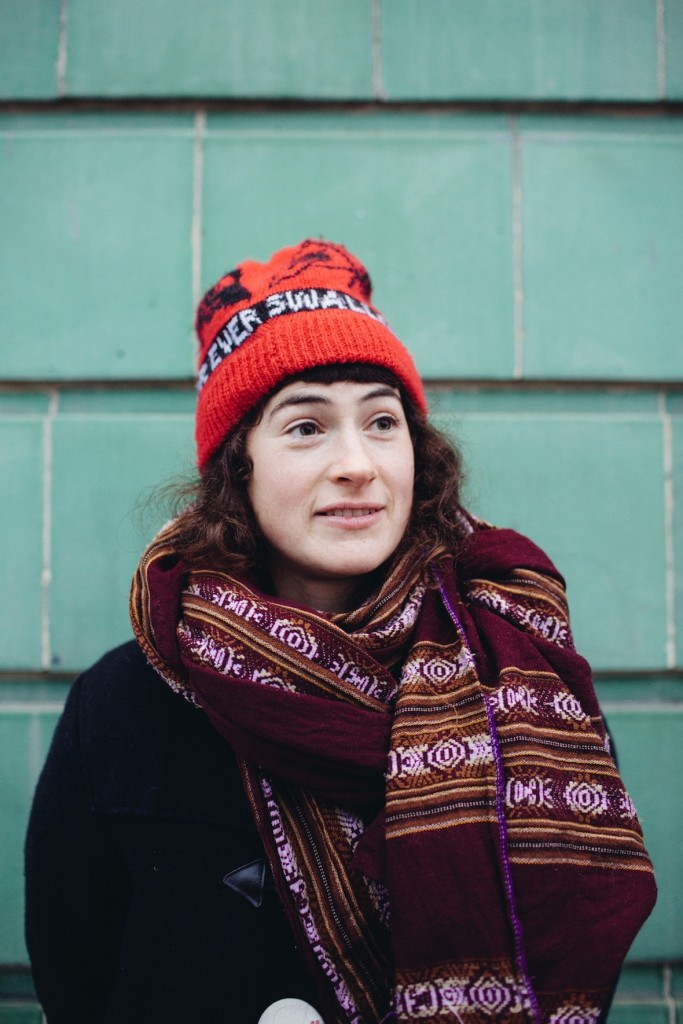 “It’s an understated yet absorbing work, full of delicate arrangements that are elegantly swept along by Stables’ gloriously tender vocals” Uncut 8/10
“Get ready to hear a lot more from [Kate Stables]” Stereogum
“This is Slow Music: patiently and carefully handcrafted, as though the process was just as important as the result” Pitchfork
“Particularly lovely” The Guardian
“It’s hard to find fault with ‘Bashed Out’, timeless and completely modern all at once. It’s as lucid a record as you’ll hear all year” The Line of Best Fit 8/10
“Obviously special” Q
“’Bashed Out’ takes TITK’s traditional folk to the edge of the avant-garde” NME
“’Bashed Out’, is Stables fully realized, her talent refined in such a way that only the best — the very heart of her being — was pulled out from within.” Consequence of Sound
“This album ought to see Kate Stables recognized as one of the most compelling voices in alt-folk” Drowned in Sound 8/10
“A sublime blend of Appalachian bluegrass-infused pop with vocals, banjo, guitar and the odd bit of whistling” Time Out

The beloved musical project of one Kate Stables, This Is The Kit released her third albumBashed Out earlier this year. Produced by The National’s Aaron Dessner, it was acclaimed critically and quickly seen as her breakthrough record.

Following a summer of touring across Europe, Stables now shares the video for ‘Silver John’:

Directed by Stables and filmed and edited by her husband Jesse D. Vernon in their bathroom, it’s a beautifully simple video that reflects the music This Is The Kit makes. ‘Silver John’ is about Kate contemplating the apocalypse: “’Silver John’ talks about how we see things. The end of the world that we’re bringing about ourselves. Putting the blame on other forces. Being let down by people. The things we grab at in times of panic. It’s just mulling over the way of the human.”

Additionally This Is The Kit feature on ‘Music Box with Guy Garvey’, a new BBC documentary series hosted by the Elbow frontman and 6Music presenter. In each episode Garvey will feature a hand-selected favorite artist. Garvey was very vocal that This Is The Kit’s last record should have been Mercury Prize nominated — and their new album Bashed Out is now hotly tipped to be among the shortlist nominees to be announced this October. On the show, Kate performs ‘Spores’ and older track ‘Two Wooden Spoons’. Watch the programme here.
This Is The Kit have been in existence since the 00s, moving to Bristol to continue her musical education, before upping sticks and moving to Paris. It was here where her debut album Krulle Bol took shape, recorded and produced by PJ Harvey’s long-standing musical collaborator John Parish. Her second album, 2010’s Wriggle Out The Restless was made in France alongside members of Francois and the Atlas Mountains before final touches from TITK’s extended musical family were added in Bristol, Belgium and several points in between.

Previously hand-picked to support the likes The National, Sharon Van Etten, Iron & Wine and Jose Gonzales, This Is The Kit have confirmed a headline tour for November including London’s Scala.

Having already played at several festivals this summer including Latitude and Tramlines, the band will head to Green Man and End of the Road before heading to Ireland for a special show at the Cork Opera House supporting Lisa Hannigan and Aaron Dessner.

Buy This Is the Kit’s new album Bashed Out:
Bandcamp iTunes Amazon Spotify