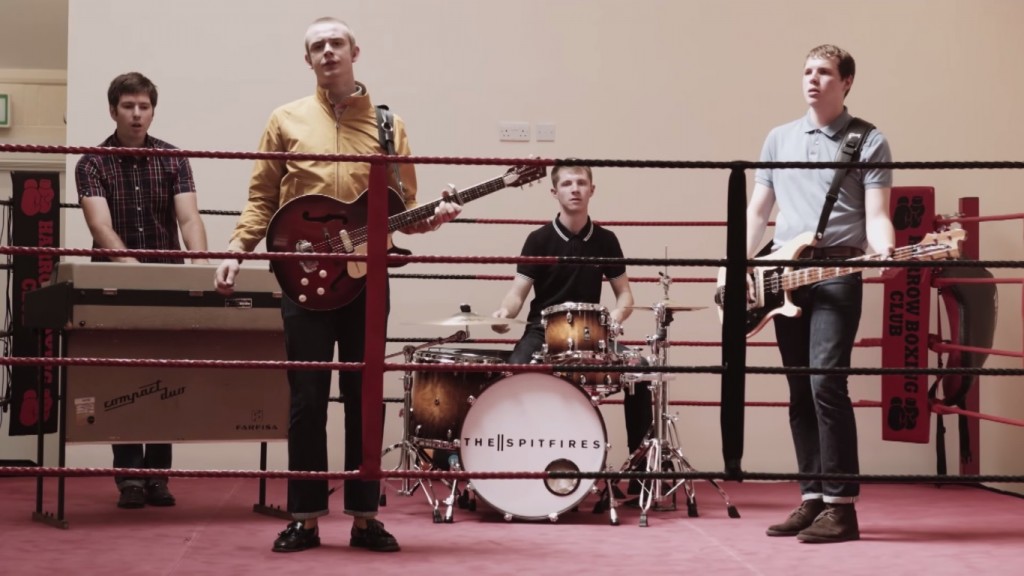 ”One of the albums of the year, without a doubt”– Vive Le Rock (9/10)
“A snarling proletarian polemic against the daily grind” – Classic Rock Mag
“Without a shadow of doubt this is the best LP I’ve heard this year” – UberRock
“One of the most exciting prospects to come out of the youth-inspired mod scene”– Louder Than War
“A fresh and intelligent look at modern day austerity and working class living” – The Punk Archive
“Protest, riot, say something out loud and mean it from the bottom of your soul.” – SubbaCultcha

Watford quartet The Spitfires are pleased to reveal the video for their new single ‘4AM’ which is set for release on 7” single including unreleased b-side ‘Drowning’ on 14th August.

“4AM was one of the later tracks to be written for the album” explains front man Billy Sullivan “It’s just about being skint and how it makes general living a struggle. Your girlfriend thinks she deserves better than you, the landlord’s driving you mad because you haven’t paid the rent and in the end you lay awake at night thinking about it. Lyrically I’m not trying to be sophisticated or particularly clever – just painting a picture of mundane life.”

Boldly wearing their hearts on their sleeves, the new single tips its hat to the likes of The Clash, The Jam, The Specials, The Smiths and Arctic Monkeys complete with a rousing brass section refrain and a tale of the everyday mundane struggles that affect us all at some point in our lives. It’s a tale echoed in the new video for the single, reminiscent of Shane Meadows’ depictions of the kitchen-sink dramas of working class life in England, and a powerful voice for the disillusioned that speaks to a generation of young people caught in the vice of an aged and wealthy retired class on one side, and a spiteful and vindictive Tory government on the other.

The band also recently revealed a string of autumn and winter UK headline tour dates in support of their debut album ‘Response’ which will be released on 21st August via Catch 22 Records. Multiple shows in Stockton, Brighton and a London show at The 100 Club are sold out already, with the band announcing a further London date at 229 on 11th December – tickets are on sale now.

Their much anticipated 13-track debut album ‘Response’ will be released on August 21st 2015 on vinyl, CD and download on their own ‘Catch 22’ record label, via Republic of Music.

Formed in September 2012 by Sullivan (vocals, guitar) who recruited Sam Long (bass) and Matt Johnson (drums) to the cause, the band spent their first two years as a trio before augmenting their sound with the addition of Chris Chanell (keyboard, vocals). Their last single ‘Stand Down’ sold out in two days, but there’s no need for hype or “next big thing” tags here; just building a fan base the old fashioned way, via a strong work ethic and touring their arses off – that spirit and attitude is alive and kicking with The Spitfires. Their energetic and powerful live performances have already seen them play over 200 shows and with their growing fan base and reputation it’s no surprise that the band came to the attention of Paul Weller and The Specials who both personally invited them along for support slots in recent months. The band have also been part of advertising campaigns for clothing companies including internationally renowned brands like Merc, Baracuta and Dr Martens and have already racked up radio support at BBC6 Music, Amazing Radio, BBC Introducing and a host of other digital stations. 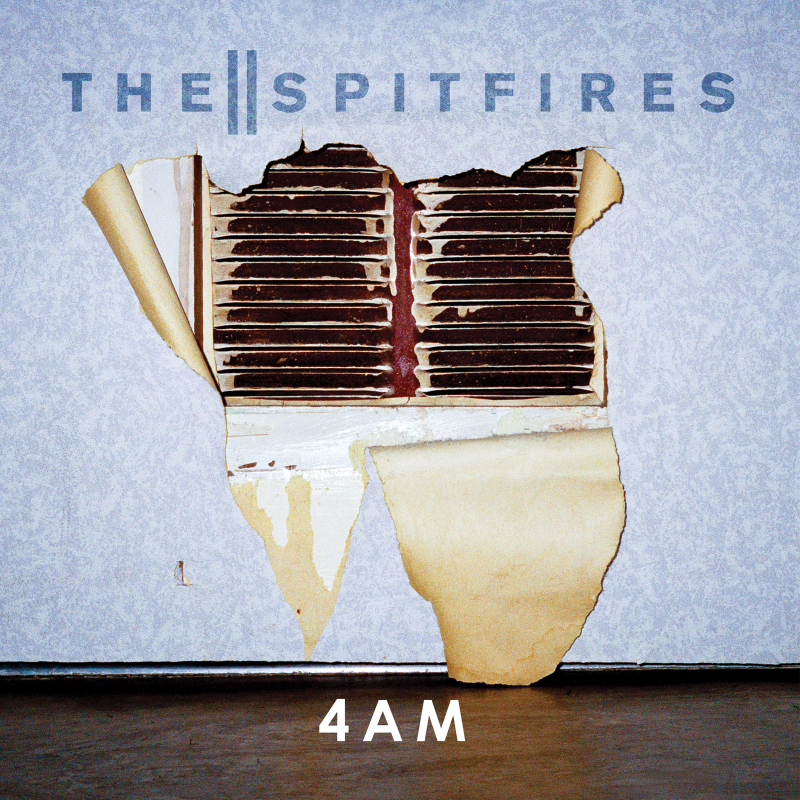