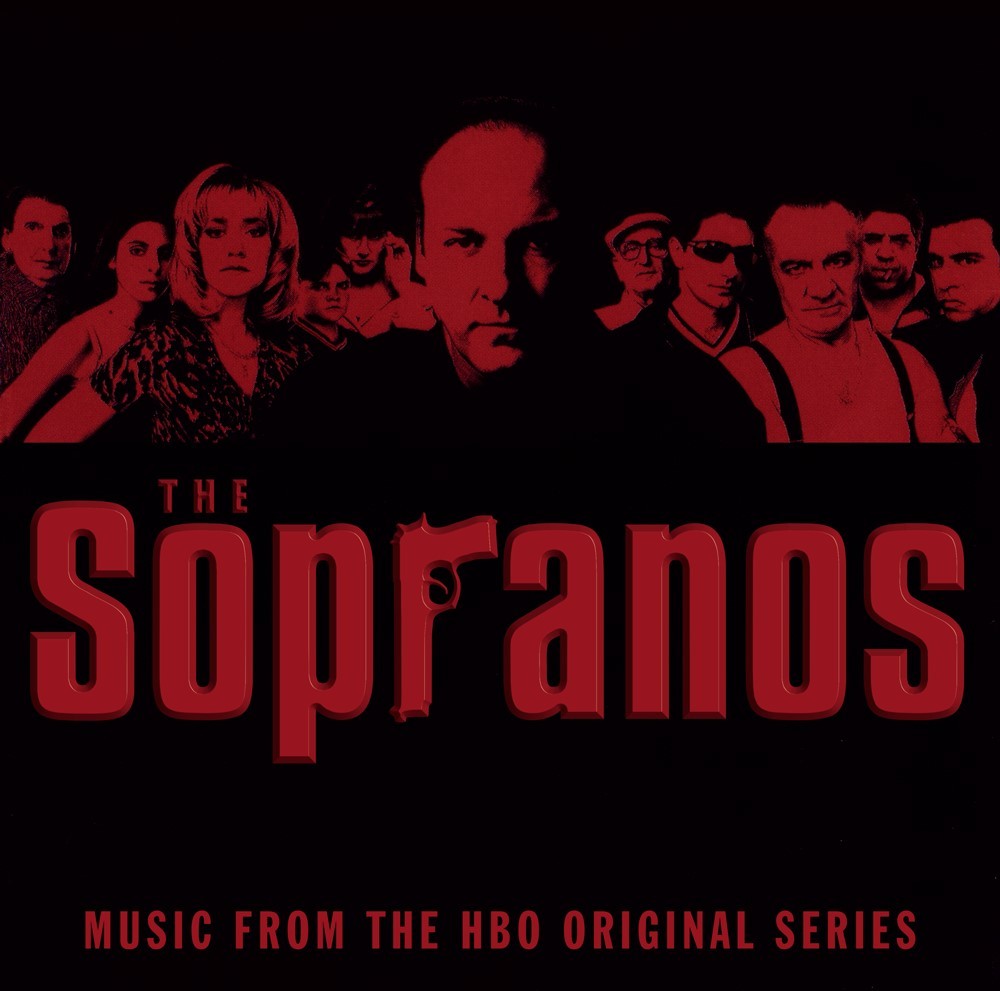 The soundtrack to The Sopranos (what many consider to be the greatest television show of all time) is coming to vinyl for the very first time, via SRCVinyl on October 20th.

‘The Sopranos: Music From The HBO Original Series’, now available for pre-order, has been mastered specifically for vinyl with lacquers created by Kevin Gray and pressed on 180 gram limited edition vinyl.

Imagine an album that could contain tracks by Bob Dylan, Bruce Springsteen, and Elvis Costello, as well as Frank Sinatra, Cream, and Van Morrison. That’s part of the lineup on this various-artists sampler of music used in the television series The Sopranos. Music that dates from each of the last five decades of the 20th century, from Bo Diddley’s 1950s hit “I’m a Man” to Eurythmics’ “I’ve Tried Everything” from their 1999 reunion album, Peace. Familiar songs like Sinatra’s “It Was a Very Good Year” are given a new flavor by being sequenced between very different yet oddly complementary songs. The most interesting moments, however, come with the less familiar material — cast member “Little Steven” Van Zandt and the Disciples of Soul’s “Inside of Me,” Elvis Costello & the Attractions’ live take on “Complicated Shadows,” Wyclef Jean’s rap over Sly & the Family Stone’s “Family Affair” on “Blood Is Thicker Than Water,” which refers specifically to the mafia family story line of the show. The result sounds like an hour with the radio station of your dreams, which is what this kind of album aspires to be. ~ AllMusic Review by William Ruhlman

A3 – Woke Up This Morning

Frank Sinatra – It Was A Very Good Year

Little Steven & The Disciples Of Soul – Inside Of Me

Nick Lowe The Beast – In Me