Threading Premiere New Track (“Never”) – “You Are Never Enough” EP Out September 18 on The Native Sound, Now Available For Pre-Order

Threading Premiere New Track (“Never”) on Substream; “You Are Never Enough” EP Out September 18 on The Native Sound, Now Available For Pre-Order 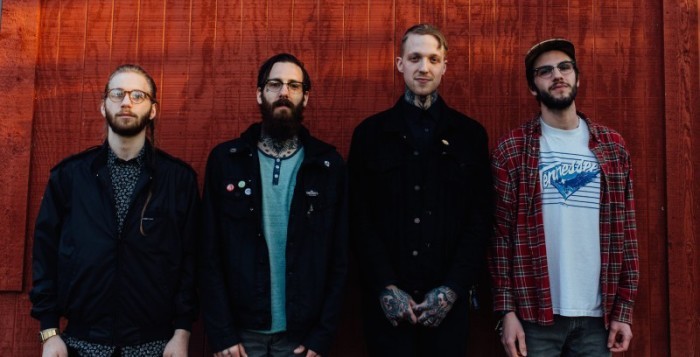 Substream writes: “Threading channels recently in vogue space-rock touchstones such as Failure and Hum but could easily sit in between Codeine’s ‘Frigid Stars’ and Seam’s ‘The Pace Is Glacial’ and not feel out of place.”

“Never” appears on the band’s upcoming The Native Sound EP “You Are Never Enough”, which is out September 18 and available for pre-order here.

Threading are a shoegaze band through and through. Despite their very obvious nods to slowcore pioneers Codeine and Bedhead, Threading’s major influence can be traced back to the ethereal and dreamy beginnings of shoegaze. Formed only last year in Ann Arbor, Michigan, Threading have already released two EPs, a split 7” with Unconditional Arms, and have shared the stage with the likes of Nothing, Pity Sex, Touché Amoré, and Pianos Become the Teeth, all in a relatively short period of time.

This Fall will see the release of You Are Never Enough, their third EP. By far their strongest offering yet, the five song collection brings together the heavy and forthright aspects of their Azure EP, with the hazily ambient vocals of their Willing In Woe EP. You Are Never Enough will be released on September 18th via The Native Sound, on limited edition cassette tapes and digital download. 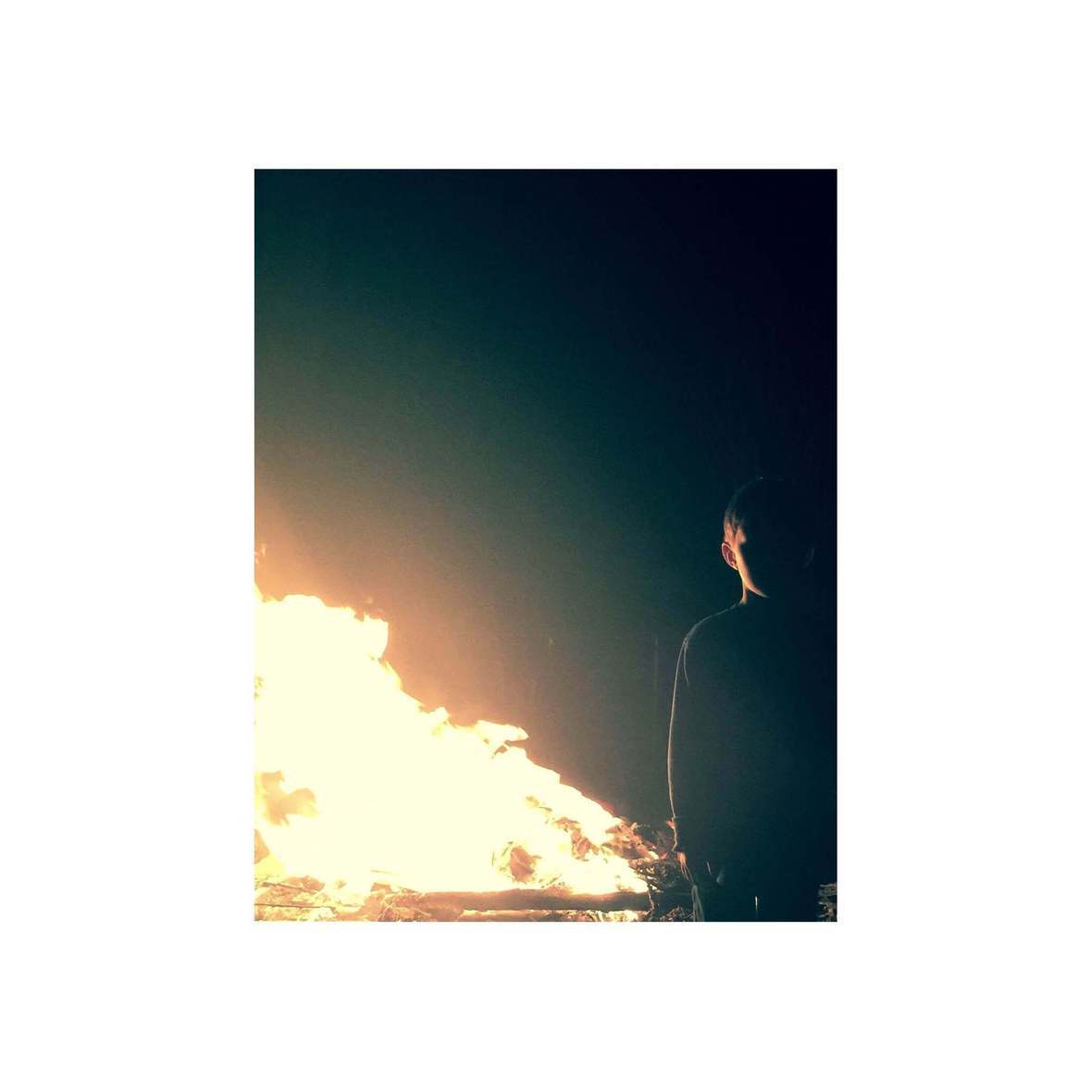