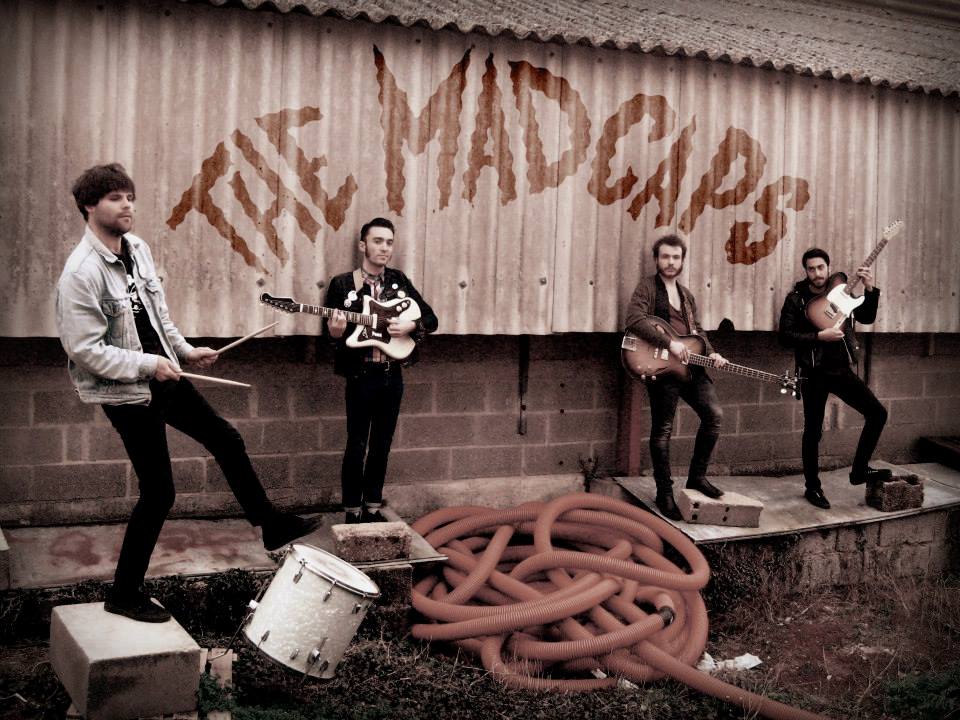 HAILING FROM RENNES IN FRANCE, MEET GARAGE SENSATIONS ‘THE MADCAPS’  DEBUT SINGLE ‘NOTHING TO DO’ COMING 28.08.15 ON SQUARE WHITE 7”

The Madcaps hail from Rennes in western France and make the kind of jangle that instantly transports you to the west coast 1966 before the first bar is even out. With a passion for all things analogue they create a sound so authentic that it’s hard to believe this is a 2015 release and not a re-issue of some long lost gem. Their tremolo-rich ballads filled with vocal harmonies are sweet enough to move a German bulldozer to tears and serve as perfect seduction material.

Having overjoyed France with their 45 in April 2014, they return this year with a debut full length, set to unveil a little more of their clear penchant for American garage, and the English beat music of the 60s. A hyper limited vinyl release lands on UK shores next month followed by the self-titled album.

Coming to Super Fan 99 in the UK and Burger Records in the US this summer, fans of Allah Las, Black Lips and The Kinks will be crazy for this one. The Madcaps plan to prove yet again that Rennes is more than ever the bastion of tricolour garage. They tour Europe and the UK in October with a London date headlining the Super Fan first birthday party.

Nothing to Do is a favorite cut from their debut self-titled album also out this August. The hyper limited white square 7″ is sure to instantly sell out.

A) Nothing to Do