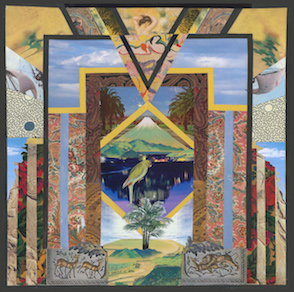 Listen to New Single She Don’t Mind via SOUNCLOUD

The Black Tambourines make music grounded in the ethos of D.I.Y production and scuzzy, distorted garage-rock, but with ragged grooves and a sun-kissed haze.

Following the release of their acclaimed eponymous debut album (July, 2014), The Black Tambourines return with their second album Freedom on 4th September. Coinciding with the release, the band will also be making album track She Don’t Mindavailable as a digital single.

Over the last year The Black Tambourines have performed at Glastonbury, Isle of Wight Festival, and Manchester’s Psych Fest; they’ve toured Europe and the UK and supported The Jesus and Mary Chain (among many other shows).  The band are now booked to play this Summer’s End of the Road festival plus other shows including a London date on 22nd August:

Connect with The Black Tambourines via: