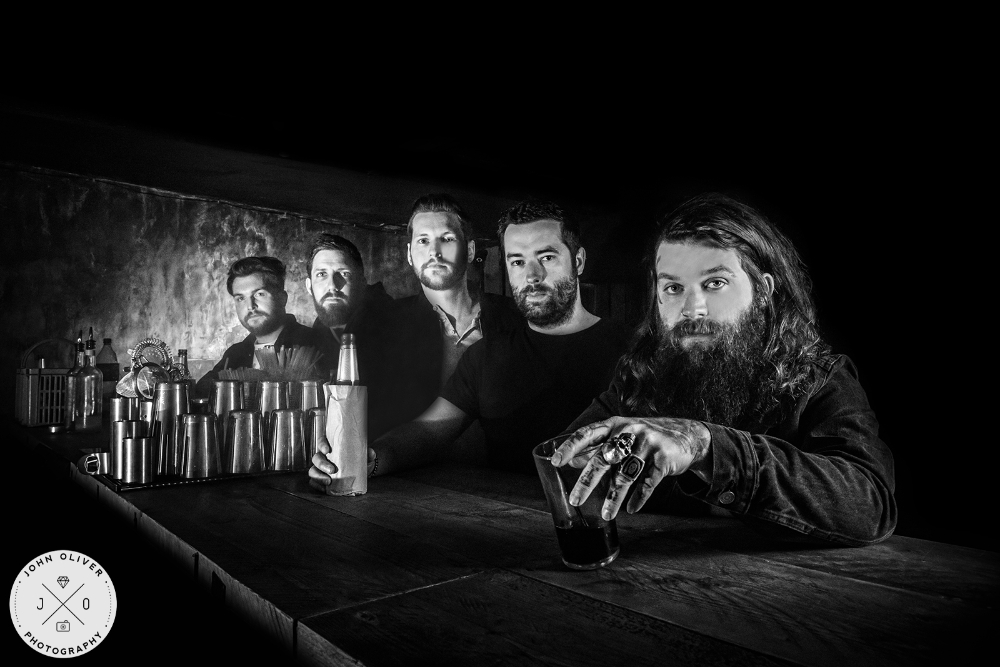 (for fans of Every Time I Die, Red Fang, Cancer Bats, Lamb Of God)

“Classic rock? Punk? Stoner? We’re not quite sure, but we f*****g love it” – Metal Hammer
“Rough and tumble party-metal anthems” – Rock Sound
“Belligerent punk-metal” – Kerrang! [KKKK]
“Menacing, heavy, punk-infused rock and roll – Big Cheese Magazine
“Perfectly formed” – Terrorizer
“A band with boundless levels of promise on their hands” – AlreadyHeard [4/5]
“Head and shoulders above the crowd, this is surely just the beginning for this talented bunch” – Soundscape
“Brain-melting, mosh-pit-inducing, lighter-waving epicness” – Ramzine [5/5]
“Do not miss out on this” – Soundsphere [5/5]
“A tremendous debut record” – BringTheNoise [7/10]
“Proving they’re a force to be reckoned with in the world of metal” – UberRock
“Anyone with a taste for the heavy side of rock should get on board immediately” – The Punk Archive

York-based heavy rock’n’roll quintet The Bastard Sons release their long-awaited debut album ‘Smoke’ today, 7th August 2015, via Kaiju Records. The album is available to buy now on iTunes and Bandcamp and can be streamed in full following a premiere on the Metal Hammer website yesterday.

Leaving their party-anthems (for the most part) behind them, front man JJ Jackson comments on the new material; “I always said with previous releases that I would never open up too much and write lyrics that meant too much to me personally, but with ‘Smoke’ things have changed. I just had to get out my inner frustrations with all the inaccurate crap we are fed through the media; it’s leading us towards negativity instead of pushing humanity forward to a more balanced, harmonious breed.”

The ‘Bones’ and ‘Roads’ EPs attracted praise in the alternative press from Kerrang Magazine, Rock Sound, Big Cheese Magazine, Metal Hammer, Terrorizer, Skin Deep and more, with support at TV and radio also falling in line in the face of their southern-tinged guitar assault.