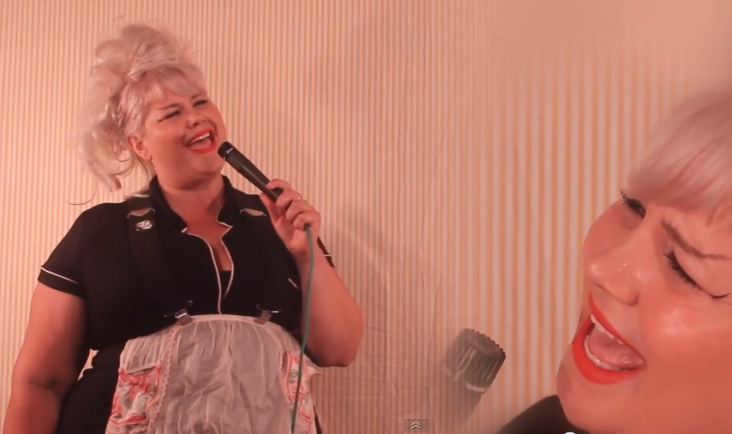 After recently announcing news of their forthcoming album, Shannon and the Clams share a charming new video for ‘Point of Being Right’, a standout cut from the forthcoming record.

‘Gone By The Dawn’ is due Sept 11th via Hardly Art and the band have also announced UK dates for later this year with a London show on November 11th.

The ‘Point Of Being Right‘ video, directed by Clams guitarist/vocalist/songwriter Cody Blanchard, features Cody, Shannon, drummer Nate Mayhem, and a coterie of companions giving the track their best karaoke-parlor treatment.

‘Gone by the Dawn’ is the band’s second album for Hardly Art, following 2013’s acclaimed ‘Dreams in the Rat House’.

‘Gone By The Dawn’ artwork: 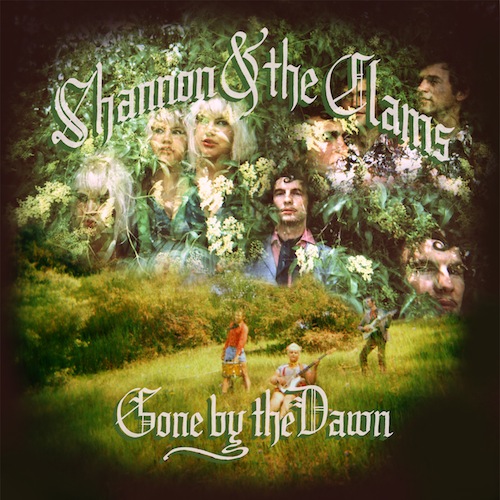 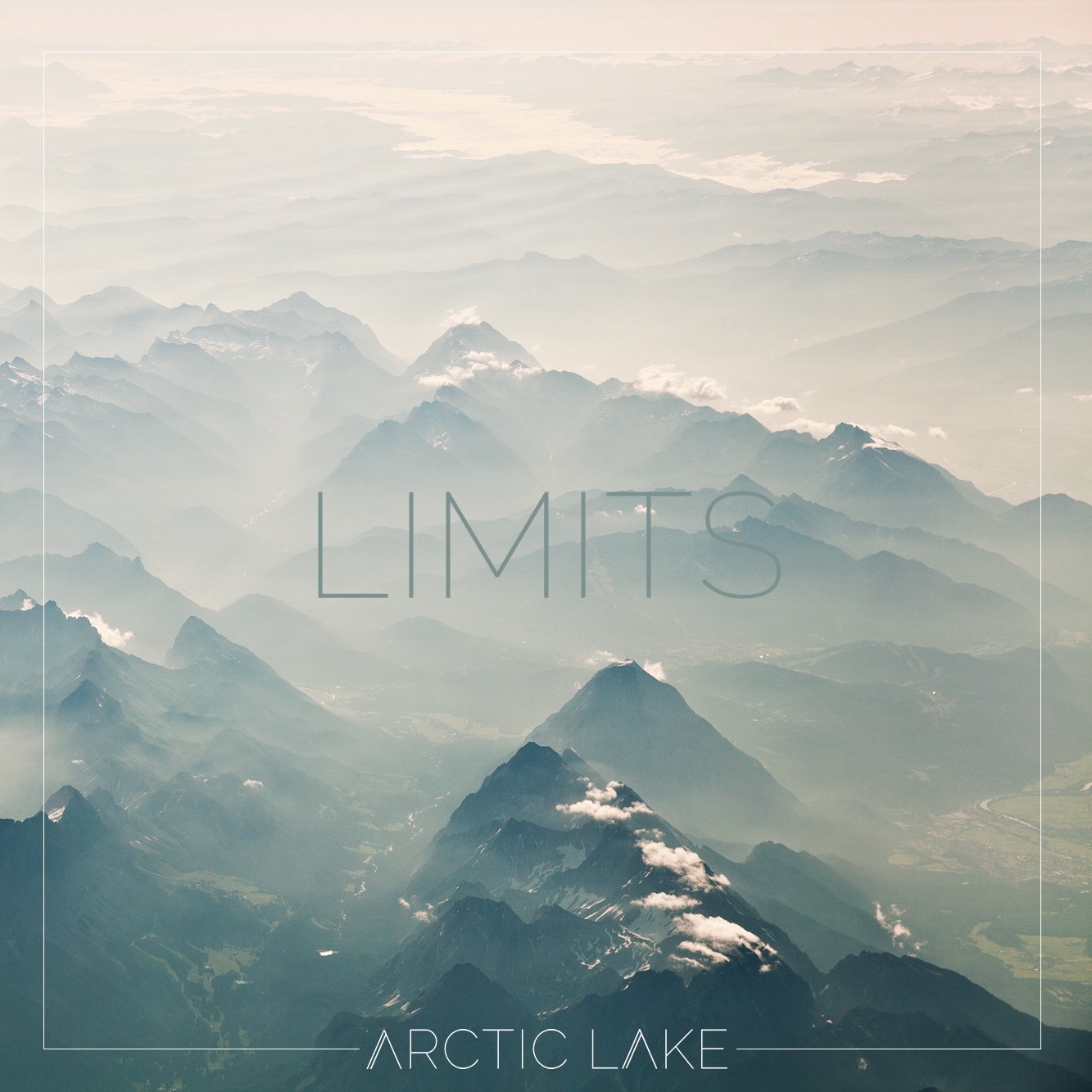 Dugout has released a teaser video to their upcoming album!‏