“A mad mix of Letlive, Enter Shikari and Dillinger Escape Plan” – Alex Baker, Kerrang Radio
“Drawing influences from the emo, screamo and math spectrum…vaguely reminiscent of a British La Dispute” – Punktastic
“Some of the most compelling and distinctive music to emerge from the scene in recent years.” – Decibelle
“An intriguing affair that is lyrically engaging and full of confidence” – Already Heard 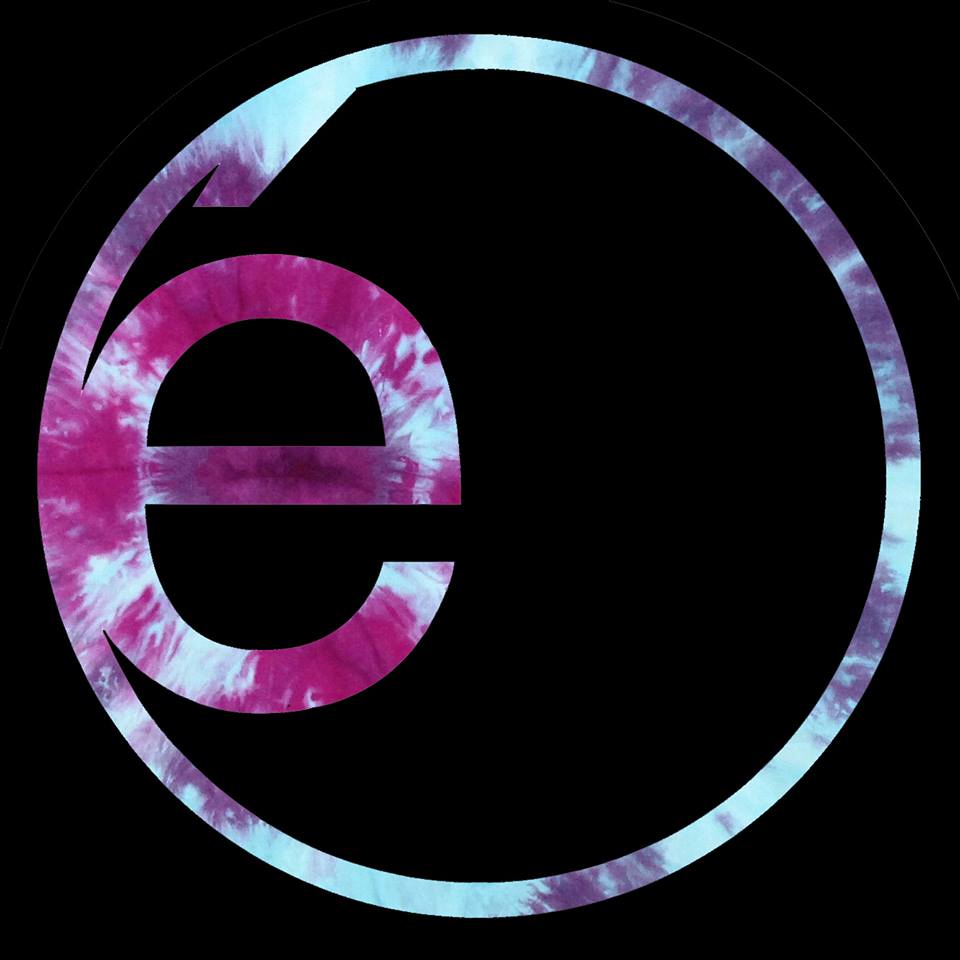 St. Albans progressive post-hardcore outfit Pulo Revé are pleased to announce that their debut album ‘É’ will be released on 22nd  September. To celebrate the news, the band have also just revealed the video for ‘Beautiful’ – the last track to be taken from The ép which is out now and available to download for free atwww.puloreve.com

The video itself started out as a visual projection to accompany their live set, but when the band saw the performance that actress Jo gave and the camera work that director George devised throughout the shoot – not to mention the fact that the whole video is natural, improvised, and done in one take – they realised it was the perfect accompaniment to the track.

As a recurring theme, the song’s message – the frustration of a young but passionate relationship constantly moving through the turbulence of adolescence – plays a vital role in their forthcoming debut LP, the natural first step before the record develops into a more mature understanding of the natural chaos of human nature, especially where love is concerned.

Explaining the inspiration behind the video, the band comment: “It’s shot through the eyes of a lover, watching the spontaneity of the person they love as they move from interaction to distraction, happiness to sadness, intoxication to sobriety. It’s an attempt at saying that whilst we may look back on the melodramatic relationships of our younger years unfavourably, we do not have to dismiss these, but rather learn from them so we may better understand how human connection must work.  It seemed like a good idea at the time.”

“It’s the oldest song on the record, dating about three years prior to all the others”explains front man Oisin Fogarty Graveson “When we first wrote Beautiful — before we were Pulo Revé — it stood out for us as a point in our musical career when we felt we had honed our particular sound. It feels like a moment of childlike innocence because it’s a song that’s travelled with us for so long. It’s still got the same lyrics it did when we were kids, despite flirting with the idea of changing them.”

A quintet of friends who have been playing music with one another since they were very young, this band are unlike any you’ve ever heard before. Thoughtful, socially aware and with a clear message, the band are focused on providing an emotive depth both sonically and aesthetically that is sorely missing in the majority of modern alternative music. Fusing elements of hardcore, early punk, jazz and even classical, they have as much in common with The Mars Volta and Thursday as they do with The Dillinger Escape Plan or Letlive, with the potential to be one of the most compelling and unique bands to emerge from the underground in quite some time.