PILLARS – New Single ‘You Got This’ Out Now‏ 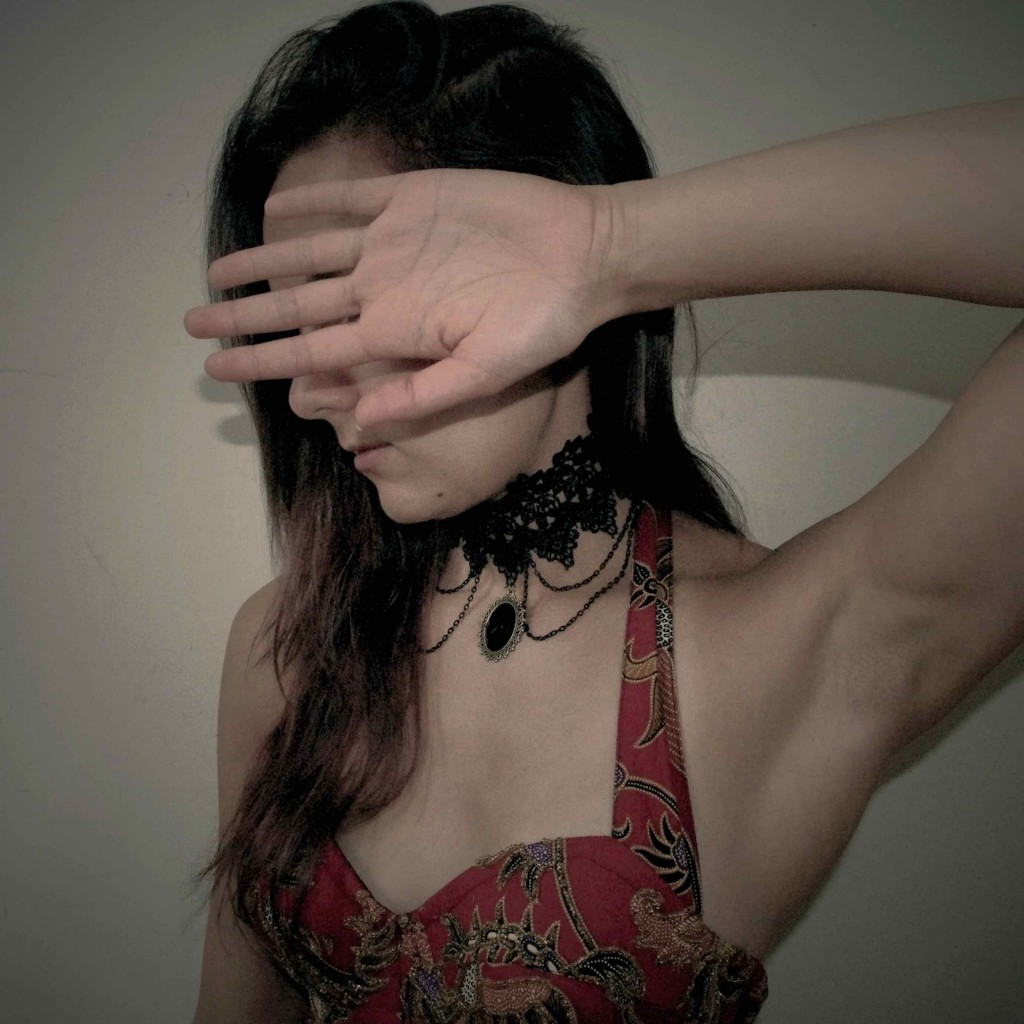 New single ‘You Got This’ out now

‘PILLARS stands out as something of an enigma’ – Gigwise

Fresh off the back of her second single’s whirlwind success, London-based newcomer PILLARS has now unveiled a new, brooding number in the form of ‘You Got This’. The track perfectly slots into her growing collection of ambient electronica and adds another piece to the puzzle as we gradually reveal more about the singer’s musical and personal identity. With preparations being made for a debut London show this summer, following an appearance at The Great Escape festival, 2015 looks set to be a defining year for this young hopeful.

Having only acoustic experience under her belt, PILLARS takes on the world of production from her West London flat. The elusive songwriter has crafted a sound that is both pleasantly familiar yet delicately injected with just enough darkness to leave the hairs on the back of your neck trembling for more. Using samples of her own voice to build up idiosyncratic and hypnotic arrangements, there’s undoubtedly an air of intrigue surrounding the mysterious singer’s sound.

New single ‘You Got This’ is PILLARS’ darkest cut to date, with cryptic lyrics that cycle over a bed of murky basslines and hard-hitting beats. Working with Brett Shaw (Florence + The Machine, Say Lou Lou, Daughter and Kyla La Grange) at Peckham’s 123 Studios, the track also features additional production from electronic two-piece Deafkid, who have skilfully brought new life to the recording. Having also been snapped up by hotly-tipped UK producer Daktyl to feature on the wonderfully chilling ‘Temptress’, these recent collaborations provide an exciting insight into PILLARS’ future and show how much scope there is for her sound to develop as she prepares for an album of her own.