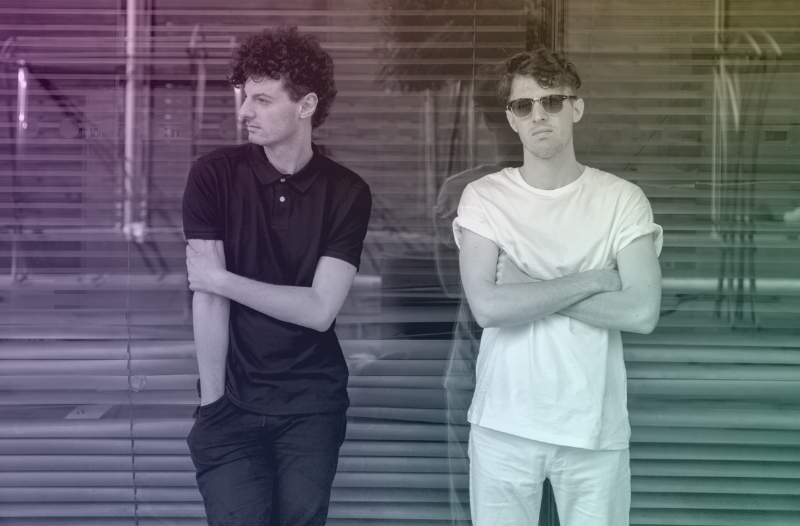 “Dreamy electronic atmospheres designed to galvanise the mind against apathy and lethargy.” – The Line of Best Fit

“Ounces of understated eminence – claustrophobic and completely beautiful” – Get On This

London duo Pertini are crafting their own brand of visceral electronica. With their first cut Blackfriars Bridge ruminating upon the evils of “apathy and laziness”, Pertini are back with a more ebullient cut. Upbeat in both sensibility and sound, Late Bloomer is far from mournful. Though the track is a jovial celebration about creating new soundscapes, the two piece are not straying from their reflective outlook.

Late Bloomer recognises the awards that can be reaped from pensive patience. Frontman Sandro Schiena states “there is joy in slowness, in being late at achieving things, in letting it slide” which is wholly characterised through the tracks lyrical mantra to “embrace the longest route”.

Their debut single Blackfriars Bridge is available on iTunes and Spotify and released today, 14th August.