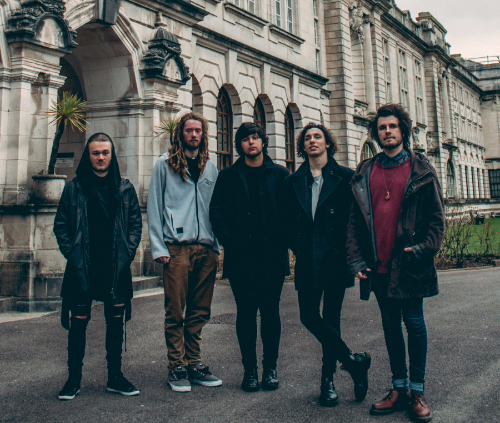 Today is a monumental day in PEASANT’S KING’s career, marking the release of their infectiously stomping new single GIVE A LITTLE LOVE. Produced by Todd Campbell in collaboration with established Welsh producer Greg Haver (Manic Street Preachers, Super Furry Animals) and Clint Murphy, the track has seen spins from BBC Radio 1, BBC Radio Wales, Kerrang!, TeamRock and Amazing Radio, and is taken from their forthcoming debut album DAVID due later this year.

The Pontypridd lads have also been confirmed for Cardiff’s own Sŵn Festival which takes place in November across a number of venues to showcase some of the best in Welsh Music. And as if that wasn’t exciting enough, PEASANT’S KING have been invited to perform at India’s NH7 Festival this November, which will see them perform at Delhi, Pune and Bengaluru. With backing from The Wales Arts Council and a PRS  grant funding the trip, this will be the perfect opportunity to showcase their new material to an emerging music market.

“We’ve been working on releasing new music for a long time, so to have ‘Give A Little Love’  out as the first single is really exciting and a taste of things to come! We’ve been working on this project for at least two years, so it makes this release all the more satisfying.

We’re also over the moon to be playing both NH7 and Sŵn! It hasn’t yet sunk in properly that a group of boys from Pontypridd are heading off to India, but we’re ridiculously excited about going there for the first time, let alone to play our music at the festivals! Sŵn Festival has always been a good festival for us. Loads of bands that we listen to have played this festival before moving onto bigger things, like Alt-J, Ben Howard and The Vaccines. It’s an inspiring festival to play, as well as the fact it’s in our own home’s capital city. Bring it on!”
– Josh Bowles, Guitarist

2015 has been PEASANT’S KING’s biggest year to date as April saw their first UK tour as support to rising indie sensations Young Kato. Hot on the tail of the  mammoth 18-date stint, they were announced as 1 of 12 BBC Gorwelion/Horizons acts, a join scheme between BBC Wales and The Arts Council of Wales that promotes home-grown talent. They’ve since gone on to play X Music Festival, Hay Festival, Liverpool Sound City and Truck Festival.

With a stunning debut album on the horizon, alongside their first trip to India, appearances at Northbound and Sŵn Festivals and further live dates to be announced soon, the future seems bright for PEASANT’S KING. 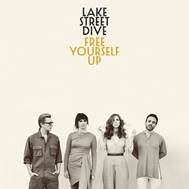