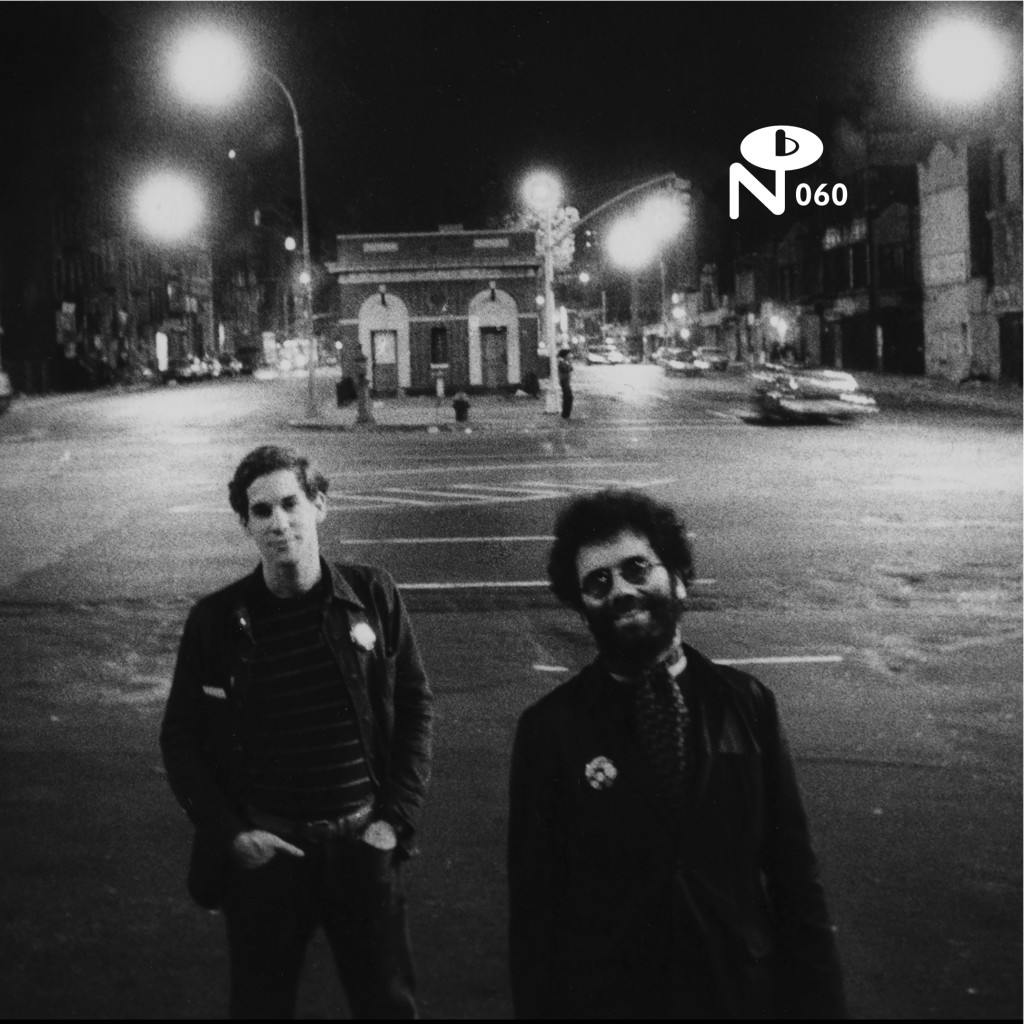 Numero Group Announces Ork Records: New York, New York
The Complete History and Recordings of the World’s First Punk Rock Record Label
4LP or 2CD Box Set due out on 30 October
In August of 1975, the world’s first punk record label was born. Ork Records: New York, New York is a tale of Terry Ork, a film-obsessed fugitive of Warhol’s Factory set. Ork’s impresario ear would pull damaged, literate new rock music from the pregnant Bowery grime of CBGB, resulting in debut 45s by Television and Richard Hell, as well as landmark recordings by the Feelies and Lester Bangs. It’s a tale of Charles Ball, who’d steer Ork Records through solo exploits by Big Star’s Alex Chilton and the dBs’ Chris Stamey. And it’s a tale told across 4 LPs (or 2 CDs) in scorching sides by Richard Lloyd, Marbles, Prix, Mick Farren, Cheetah Chrome, the Idols, the Erasers, the Revelons, Student Teachers, and more. The deluxe 190-page hardback book features evocative, unseen imagery, a portal opened by on-the-scene photojournalists as crucial to documenting punk’s conception in the squalid Lower East Side as the walls of CBGB itself. Ork Records: New York, New York is a visionary glimpse of punk and new wave as invented, nurtured, feted, and forgotten by the street-level artisans who attended the genres’ arrival.
Bonus 45 features two previously unreleased tracks by the Feelies. “The Boy With The Perpetual Nervousness” is an unreleased studio cut from 1978, while the flip is a cover of the Bacharach and David classic “My Little Red Book,” recorded live at CBGB December 14, 1976. Limited to 2000 copies.