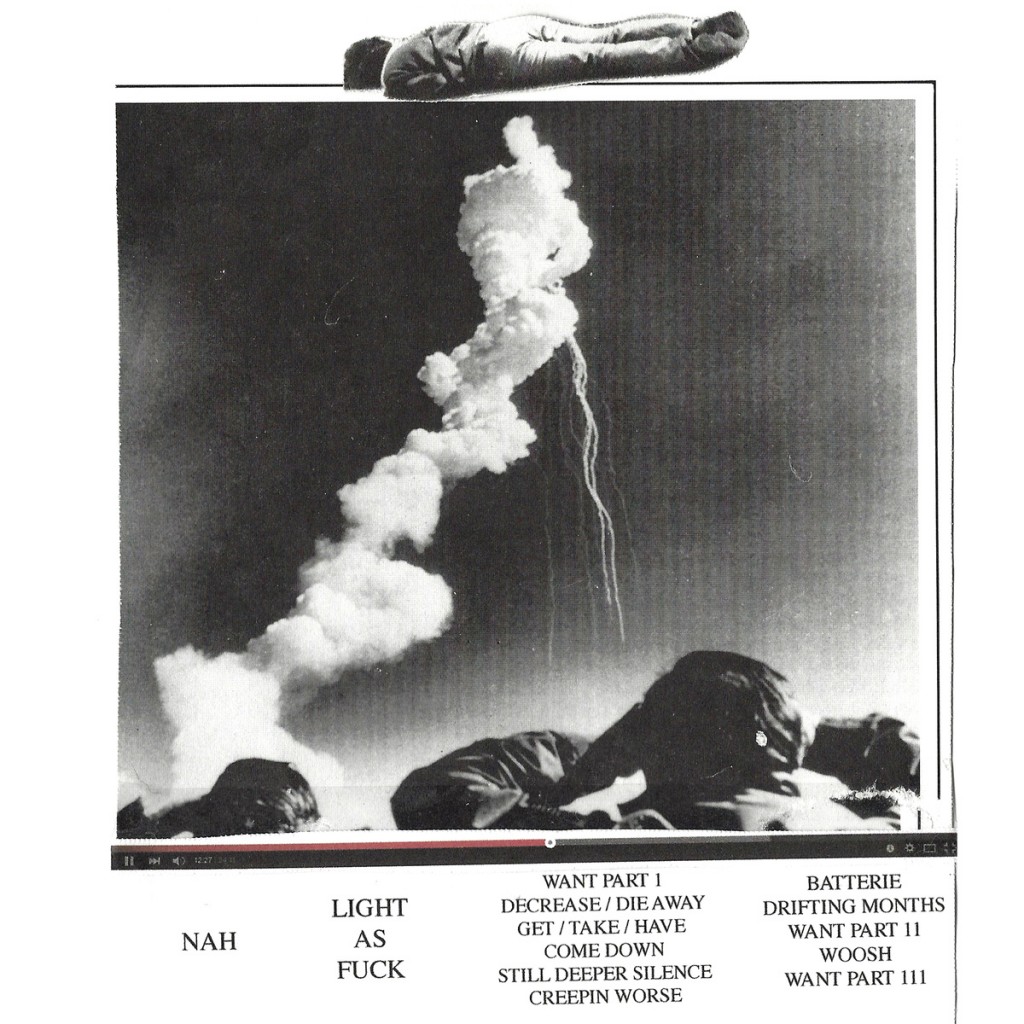 4 years later and with countless influential releases under his belt, Mike Kuhn is a machine. Recognised for his involvement in Philadelphia’s 1994!, Mike’s solo outfit NAH has today, August 6th, just released his best record yet, and that’s not an easy achievement to make for this talented act.

If you haven’t heard NAH‘s extensive back catalogue, you’ve missed out as NAH is in the process of deleting all of his previous releases from Bandcamp, but fear not “Light As Fuck” captures his most revolutionary work to date. NAH has stated his previous releases feel like one big demo (one of the best demo’s we’ve ever heard). But “Light As Fuck” could so easily be a contender for best release of this year. Split into two sides, “Light As Fuck” courageously yet aggressively flows from track to track featuring the musician annihilating his drum kit with the most insane beats mixed with samples, electronic noise, intense lyrics- including an appearance from Ho99o9- and a brooding atmosphere. Each track is suspiciously eerie and at times NAH proves that creating such deep layers of sound comes effortlessly to this influential figure. NAH has created an innovative record and it’s a must hear.

Earlier this year, we caught NAH during his February UK stint playing at Start The Bus in Bristol. Playing in a room full of socialisers, those enjoying a burger and a pint and then a handful of dedicated fans stood around his drum kit, aptly proved a strange evening for the musician. That being said his set left us all in awe. His tight, engaging and crushing performance was also one of the heaviest we’ve witnessed- let’s not forget this is just one man!

NAH is honestly the most powerful and forceful act around to date. 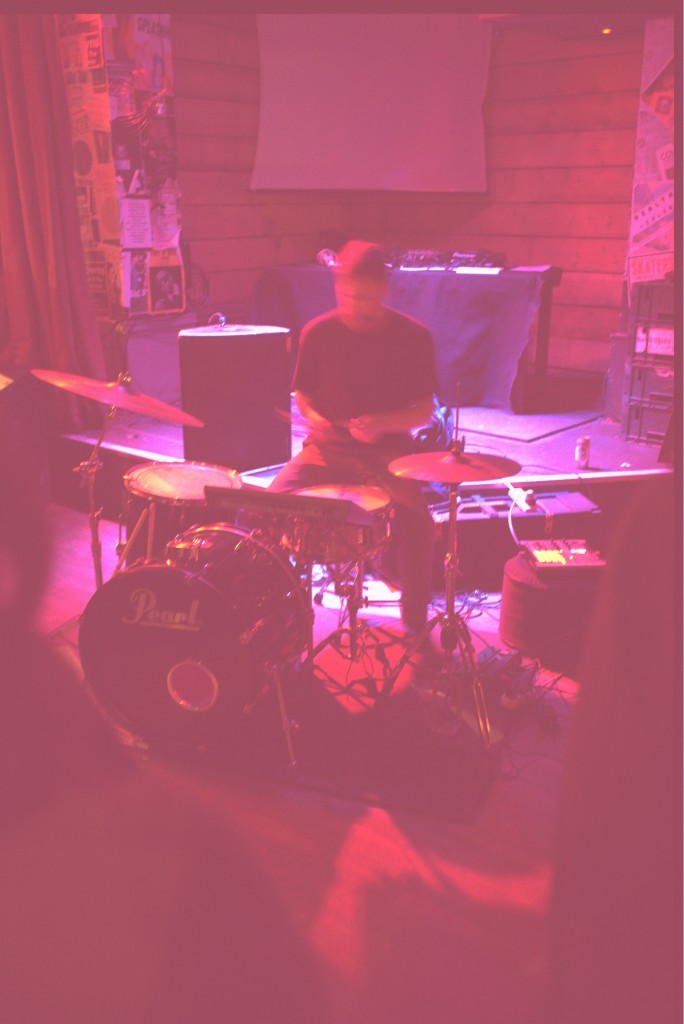 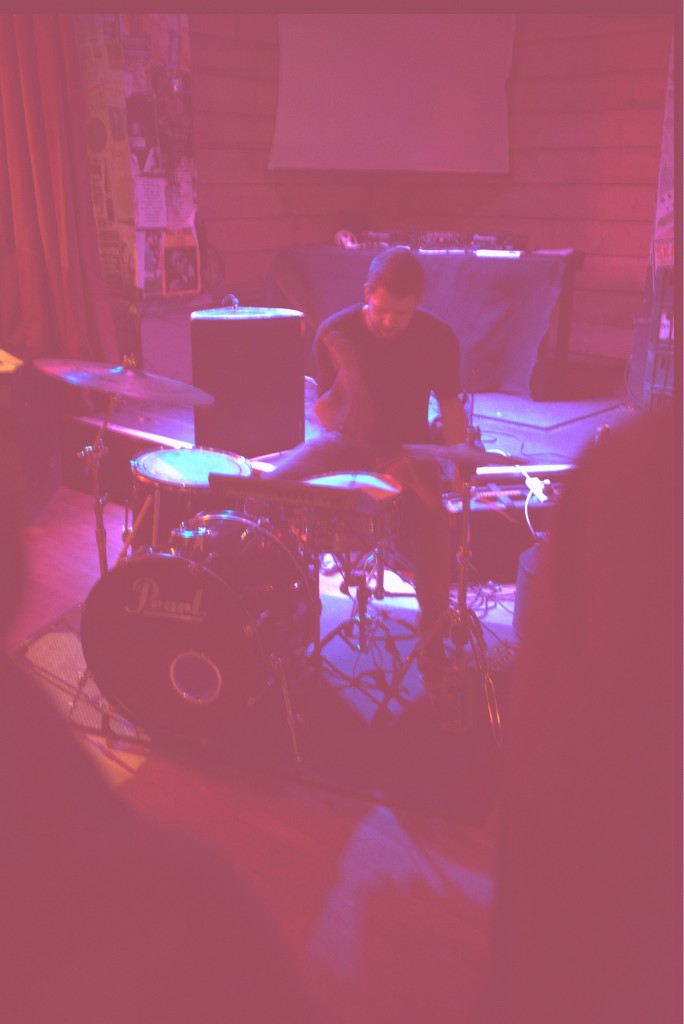