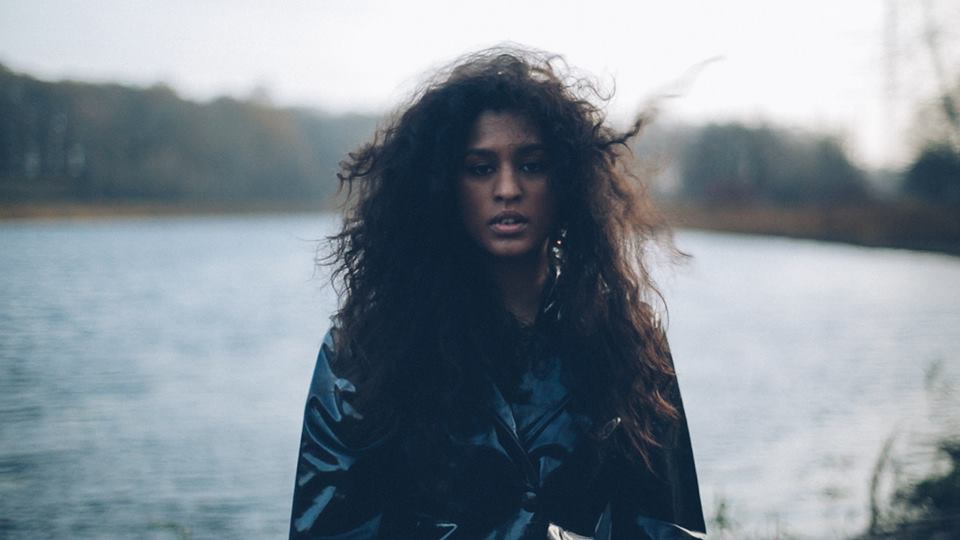 “Genre-bending” gets thrown around a little too liberally when one or more sounds that normally fit into clean categorizations collide. Some instances, however, genuinely force you to think, “hmmm, that’s odd…not sure I’ve heard this before.” – Pigeons And Planes

“She brings a new sound into the game”– Nordic By Nature

Nadia Nair’s way of blending genres, experimenting with styles and mixing sonic fields together runs in her veins… literally… This multi-cultural, half Swedish half Malaysian- Indian songstress, combines the many sides of herself and richly pours them into her music.

In the era of “It’s all been done before” Nadia comfortably manages to achieve a level of distinctiveness by utterly remaining truthful to her vision. She’s neither Swedish nor Asian. She’s neither pop nor psychedelic. She’s neither world nor electronic. In fact, she’s ALL those things at once, as they are being merged immaculately into her latest single Hardships.

Hardships begins with a bang… Nadia’s powerful vocal instantly demands attention, whilst building a steady sonic structure, influenced by the likes of Ravi Shankar, Björk, and M.I.A. Taking the minimalistic, almost Lorde-like approach in the production, the voice and the lyrics take the stand and remain in the fore-front from start to finish, as the track keeps growing and cultivating tension with every bar.

Backed by the courageous harmonies and unique arrangement, Hardships is a track worth listening to, and it will be available for sale and download 28th August.