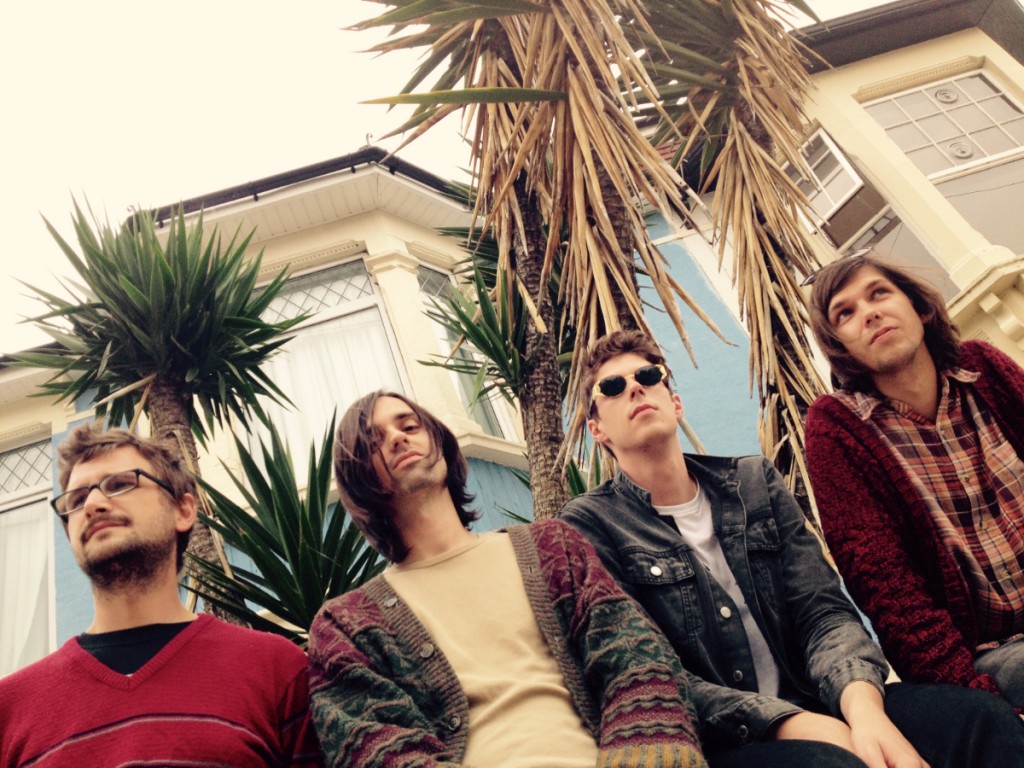 Mile Me Deaf is a noisy pop band from Vienna. Most songs were written and recorded by Wolfgang Möstl in his living room, but on stage they are a fully functional, shoegazing, rock and roll cabaret.

Since 2004 Möstl is the only constant member of the project, which started as a lo-fi experimental playground of the then 20-year-old singer and guitarist of the late Killed by 9V Batteries. And as often is the case, this solo project turned into a full timeband. While Austrian music is often praised for its Austrian-ness, Mile Me Deaf’s music sounds delightfully un-Austrian.

Mile Me Deaf are heading to UK’s shores next month:

The Joy Formidable Embark On US Tour [News]