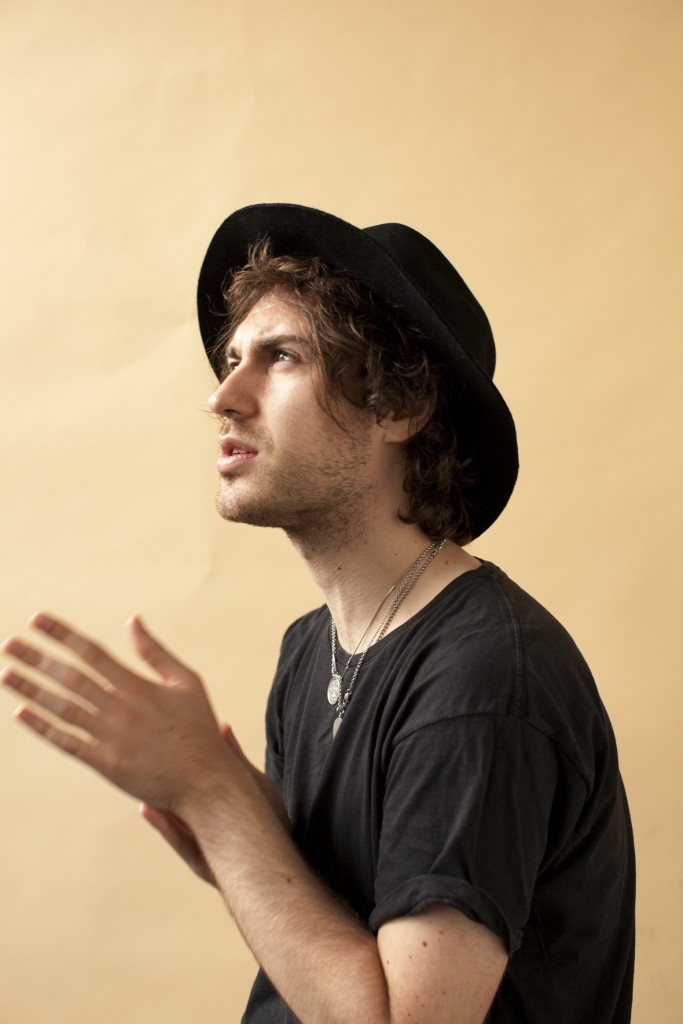 Following three years of isolation, a situation brought on by the intrigue of living as a virtual recluse, Matt Rock has announced his debut album ‘Get Blank’. Sporadically self-produced in his South London home during these years, it channels a DIY theme and details the process of re-evaluating his life.

‘Get Blank’, out 16th October, was motivated by this time of reflection, which gave Matt the freedom to make the record he’d been too scared to before. Having spent the majority of his younger years trying to fit in, he recognised the need for authenticity and had to dismantle certain aspects of his life, including professional and personal relationships to move forward.

Lead single ‘Gimme A Sign’ is inspired by the direction and worth of the future, bringing both moments of gloomy distortion and bright clarity.

The record is the product of someone courageously and cathartically addressing problems such as depression and addiction (‘Outtacontrol’, ‘Nowhere Else To Go’), the need to conform (‘Just Like Me’, ’Everybody Is Acting’), and lastly, the direction and worth of ones own future (‘Gimme A Sign’, ‘My Future’). The culmination of all this soul searching and questioning is the album’s concluding track ‘Music, Sex and Wine’ which discusses the notion that there’s only a few things in life that are truly important. “A heavy song”, as Matt describes it, it’s title isn’t literal, the 3 words are symbolic of Art, Love and Beauty’ and the importance of having fun – meaning people can attribute their own words to replace Matt’s.

Musically, the album’s fusion of sounds gives it a diverse soundscape, an ideal match for the honest lyrics. It’s an original hybrid of 60’s influenced baroque pop (‘Paralysed & Resigned’, ‘To Dream’), pounding psychedelia with touches of 90’s indie (‘Music, Sex And Wine’, ‘Life’s Insane’) and even dance-influenced electronic flourishes (‘The Realisation’). 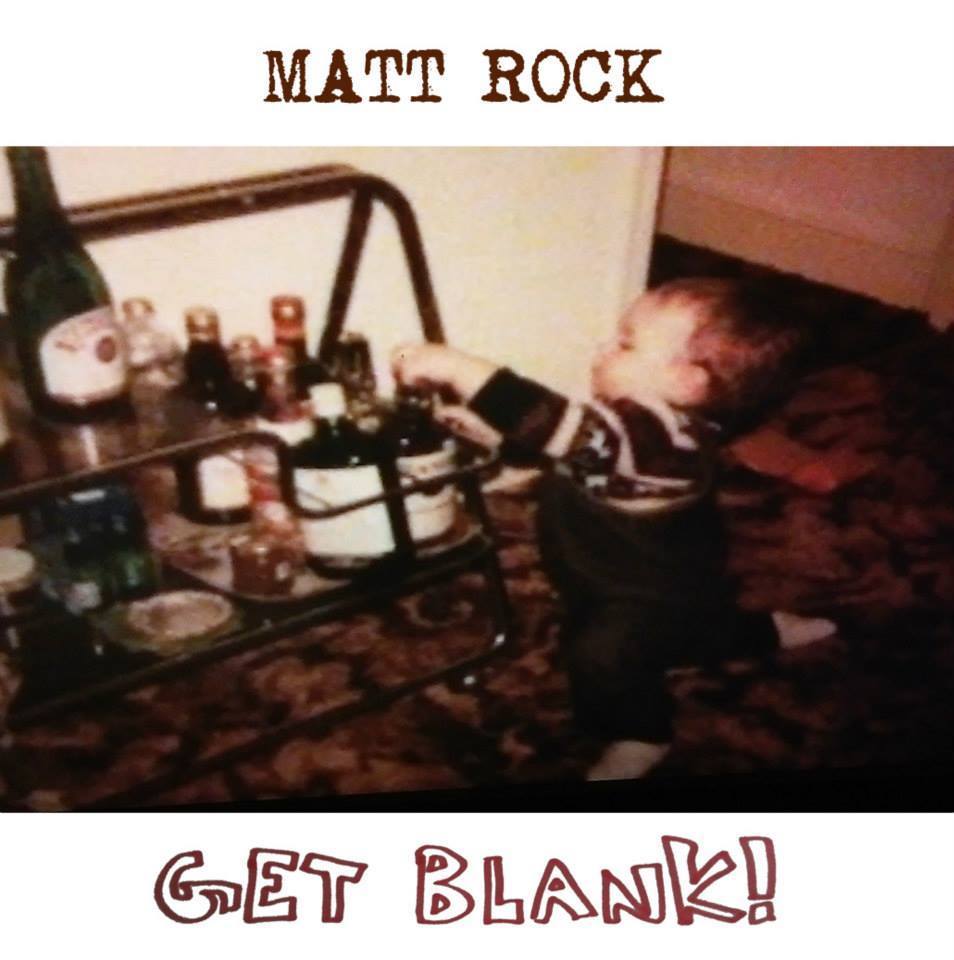