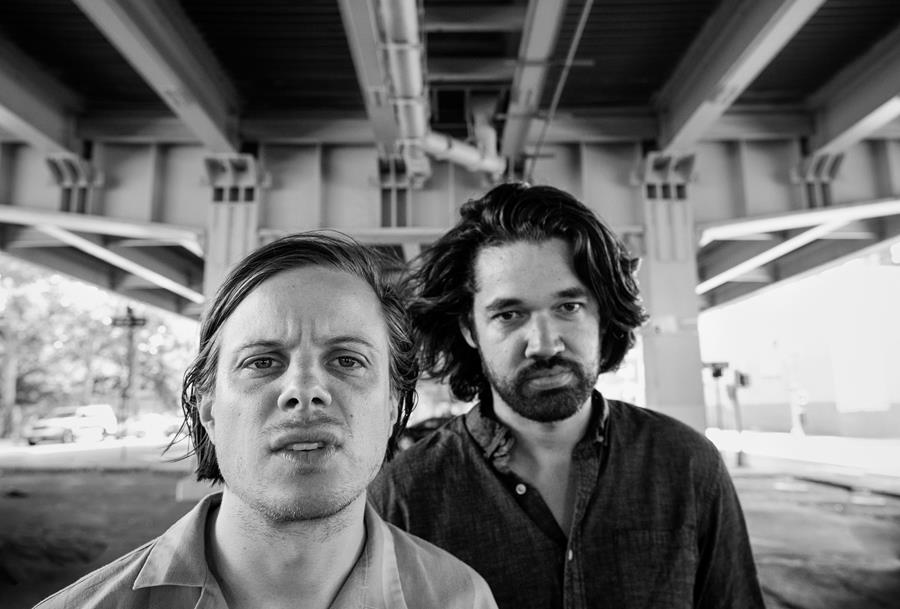 Sophomore Album Service Industry Available October 16th
A plate shatters to the floor. Someone’s drunk at table 9 and now you have to get the cleaning supplies. How are you feeling?  How’s your day been?  How much longer can you stand this job?
With their second album’s first single, Lushes suggested you just quit.  But with “Circus,” featuring a manic sax solo from Zs frontman Sam Hillmer, we dive into the emotional space we all deal with – but rarely admit in public.
Ardery explains, “We push on, weigh on, linger on, fall on, drown in these degrading jobs.  There’s a fine line where the commentary is not supposed to be entirely about the job being bad, but about how poorly you are treated by customers.  It’s cultural commentary on the people who go into sterile restaurants and make a fucking mess, tip nothing and walk out.”

The album, aptly titled Service Industry, out October 16, 2015, is a rollercoaster through the maze of modern living. It was recorded and mixed by Sonic Youth’s long time engineer Aaron Mullan at Echo Canyon, during a period of intense money, work and life stress.

The sound also came out of the tension between the duo – with singer/guitarist James Ardery having grown up listening to punk and rap, and drummer Joel Myers raised on classical music.  But the tension comes into balance with every song, ejecting the band’s music from the cultural hype machine out onto our daily lives.

Service Industry extends the tensions begun with Lushes’ debut album, What Am I Doing.  In their first album, the themes of anxiety were often held back in pursuit of serene moments, brief escapes from our mundane lives.  With Service Industry, Lushes give you something more raw, more guitar-and-drum driven, more primal.

The album throws a wrench in things.  It stands as a map of a crisis, a bleak and gorgeous snapshot of our world, and a question: why continue living like we do?

You can pre-order Service Industry now at felte’s webstore. Tour dates below and more to come.

“… taller and louder than the 2014 debut in every way.” – Tiny Mix Tapes
“We were just about to give up on today when this brilliant Lushes track (“Circus”) snapped us out of it…” – London in Stereo
“Alternately soothing and jarring, floaty and frenetic, it’s a rewarding set of music that instantly communicates its appeal yet reveals new wrinkles with each subsequent listen.” – Stereogum
“The verse and chorus offer violent stylistic shifts from one another, with Lushes jumping between classic stoner rock and British post-punk a la Gang of Four or Wire.” – Ad Hoc on “Dead Girls”

“… a head-on collision of howling guitars, sucker-punched percussion patterns and a closing remark driven by groove-locked chords and an unresolved chorus swiped from an opera record. Maybe?” – Self-Titled