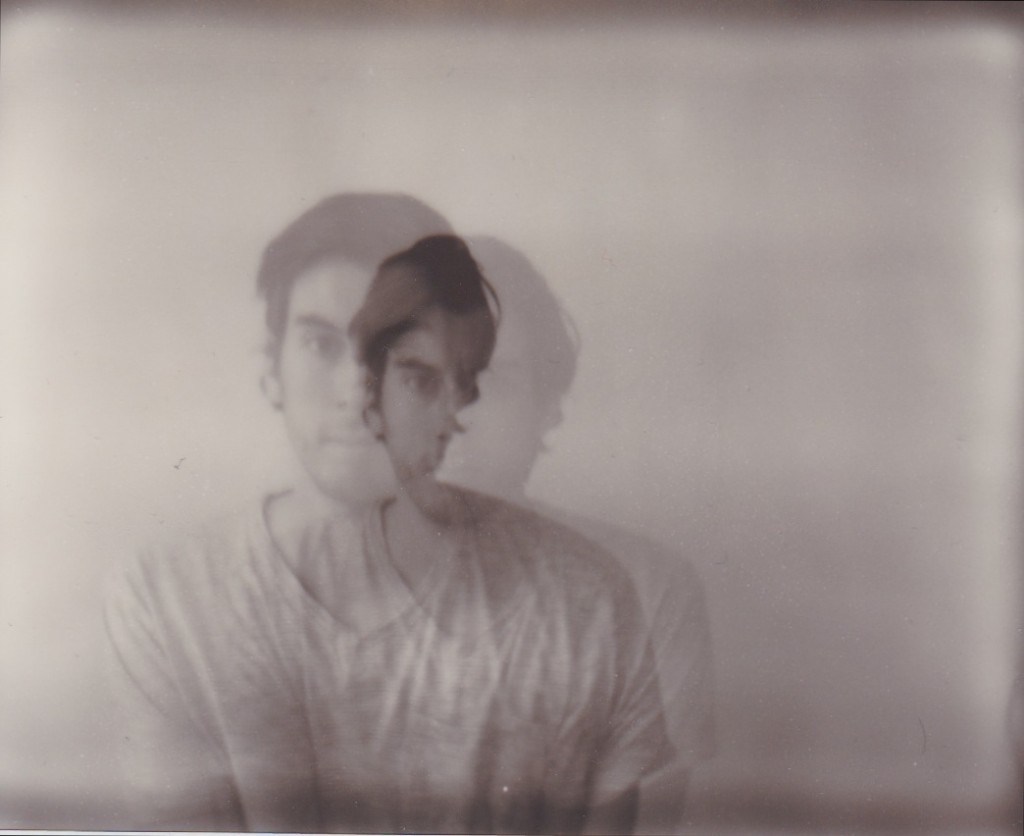 The track shows up on Lost Film’s upcoming LP titled ‘Imago,’ out August 18 on The Native Sound. Pre-orders are now available here.

Lost Film has announced a set of September shows around the release of the LP. See dates below.

“… a discretely magical, often powerful, statement of intent. ‘OK, Lost‘ is a swirling gem of a pop song, a moment of restraint that explodes in to a sublimely affecting chorus of group vocals and charming hooks. Carried with an effortless balance, the track rushes through its three minutes or so, rising and falling through a variety of soundscapes but always, no matter what, carrying on; two eyes fixed firmly forwards, face braced to the rush of the wind, sometimes lost but almost always OK.”- Gold Flake Paint

“Most of Lost Film’s music is mellow, understated pop, buoyed by a solid guitar foundation. “Something’s Missing,” the latest single from Imago, is no exception, as it’s driven by a distinct guitar line that alternates between complementing and imitating the melody. A slowed down surf rock track, the song has a catchy, mid-tempo rhythm over which Hewitt’s calming vocals become the focal point.”