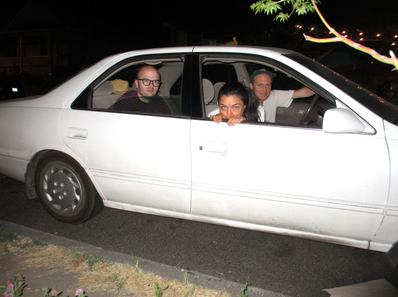 LISTEN TO THE NEW HELEN TRACK ‘VIOLET’;
THE ORIGINAL FACES OUT 4TH SEPTEMBER VIA KRANKY
With only a few weeks to go until Helen’s debut LP The Original Faces is released, the band have shared a second teaser from the album in the form of ‘Violet’.  ‘Violet’ perfectly captures the dreamy pop-rock essence of Helen, with Harris’ airy vocals dancing atop the fuzzy guitar textures and rhythmic bass tones.
LISTEN TO THE NEW HELEN TRACK ‘VIOLET’
Helen is a pop group from Oregon. Liz Harris (vocals/lead guitar), Jed Bindeman (drums/tambourine), Scott Simmons (bass/guitar), and Helen (back up vocals).
Originally started with the intention of being a thrash band, it turned into something else entirely. The Original Faces was recorded over a period of several years in Portland by the band members, their friends Nick, Chris and, largely, Justin Higgins. The record was written together, with some songs based on Liz and Scottʼs demos.
The Original Faces will be released 4th September via kranky. The accompanying album art and tracklisting can be found below. 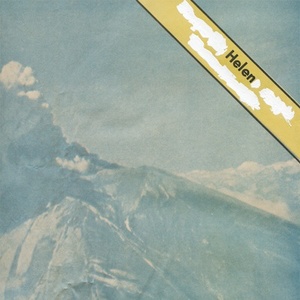