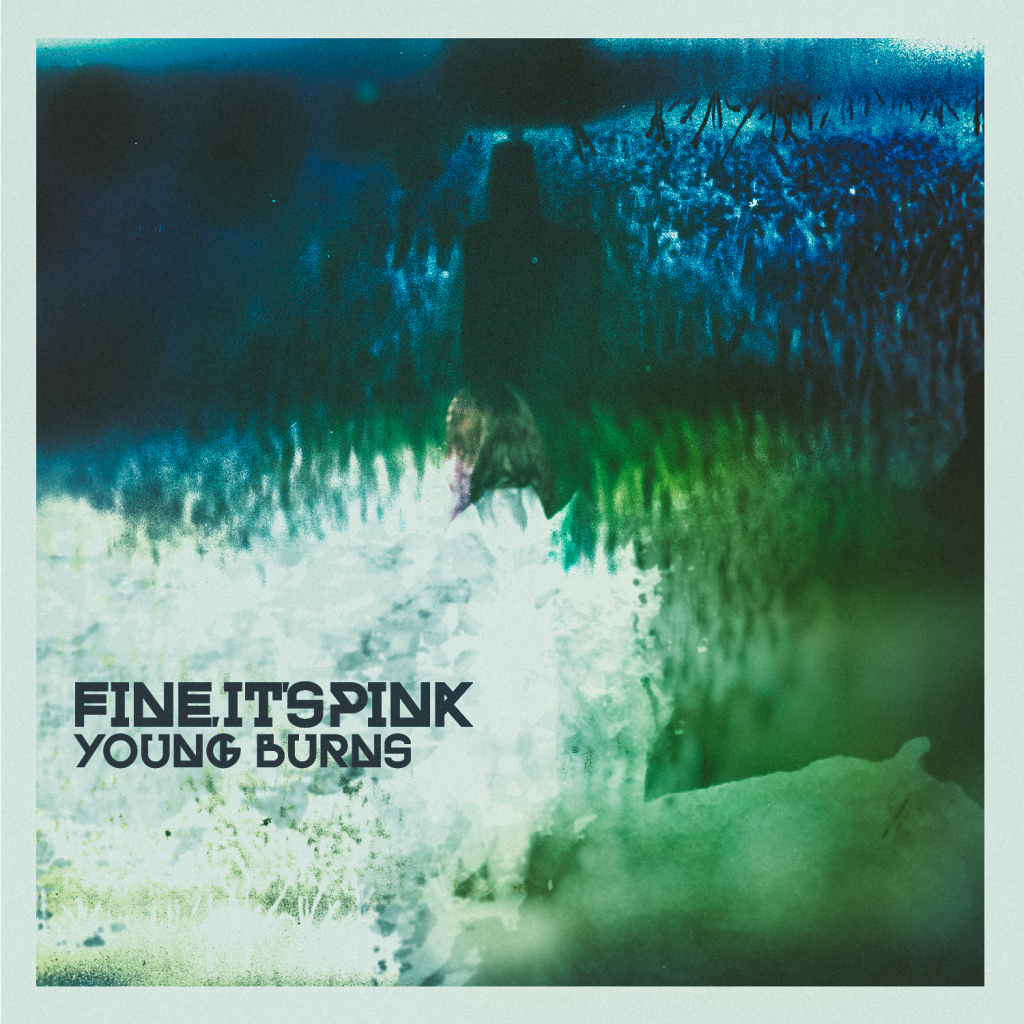 ‘Young Burns’, opens with haunting, minimalist vocals, before exploding into a beautiful wall of noise at the one-minute mark. Painting shades of This Mortal Coil’s ‘Song To The Siren’, Portishead and second album Lana Del Rey upon a canvas of dreamy electro-psychedelia, it’s the beautiful melody of ‘Young Burns’ that really sets it apart from its contemporaries. – GIGWISE
Young Burns isn’t possessed of a hook per se; rather, it chooses to build soundscapes designed to suck you in and strap your ears into an ambient vacuum. However, the skill with which this is carried out, allied to the superb vocals, means that Young Burns will stick in your head long after it’s finished. – 4 Stars **** SONGWRITING MAGAZINE
Combining dreamy indie, electronica and a pinch of pysch, Fine It’s Pink’s song ‘Young Burns’ bridges the sensibilities of acts like Alt-J and Sigur Ros, with their own unique sound palette, propelling the band as another exciting act to keep a strong watch on. – COLORISING
Fine, It’s Pink’s sound thrown me into a music lucid dream. – CULTARTES MAGAZINE
Fine It’s Pink’s special variety of dream-pop adds trip-hop accents, shoegazing moments and emerges as truly confident, powerful and bold. – ARCTIC DRONES
This song lathers itself in shimmering post-rock rhythms and hazy shoegaze tendencies. – NOOGA.COM

‘Young Burns’ out on 25th September – “Is really an expression of melancholia. It cherishes that so called “silly young love” which is actually Love in its purest and fearless state of being.” the band describe. Surfacing online a few months ago, the band truly unique live session performance video ‘Live Session at Baia Turceasca’ shed light on the dreamy electro-psychedelia on a psych-rock template sounds of Fine, It’s Pink.

Having formed in a karaoke bar in Iasi, Romania back in 2013, Fine, It’s Pinkbegan as a covers band, before journeying further into the world of personal compositions once they started gaining public interest.

Once they gained public interest, they journeyed further into the world of personal compositions. No longer would they exclusively play covers but they would concentrate on writing  their own material. While being strongly influenced by bands such as Sigur Ros, Pink Floyd, Alt-J and Radiohead, Fine, It’s Pink‘s sound started to blossom and became a blend which naturally combines post-rock, trip-hop and electronic artistry.

Fine, It’s Pink best describes their sound as cinematic and have been compared to the likes of Warpaint and Still Corners. Their live performances are often accompanied by visuals, which adequately complete FIP’s sound universe.

Fast-forward two years and Fine, It’s Pink is one of the most talented and promising young bands in their home country. With a sound that combines simple song structures with psychedelic and even proggy passages, they have every chance of becoming a standout act outside of their native country.