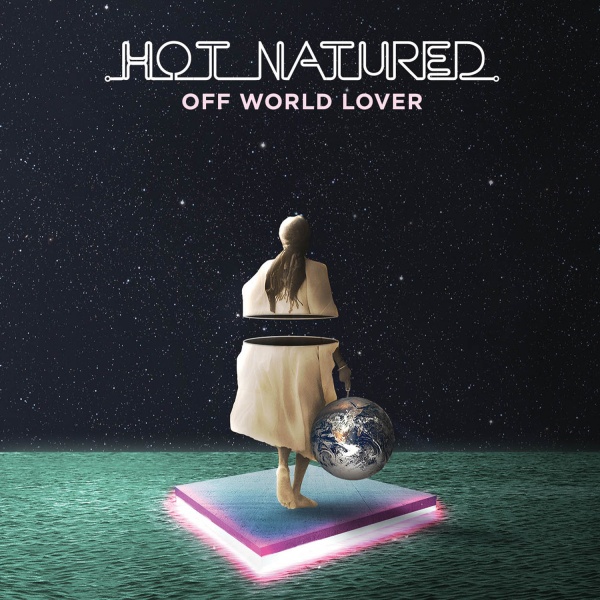 After a stellar debut performance at this year’s Coachella festival and two years since their chart-climbing ‘Benediction’ release, Hot Natured unleash new material for Emerald City with the anthemic ‘Off World Lover’ remixed by Will Clarke.

‘Off World Lover’ rides the path between discerning house anthem and enduring pop classic beautifully, the subtleties of Ali Love’s vocals masterfully executed amidst Hot Natured’s trademark futuristic analogue sounds. The labour and evolution of the band is evident in its simplicity and matured approach, and the result an instant classic.

Rising Bristolian producer Will Clarke strips back ‘Off World Lover’ and shapes it for the club circuit through buoyant beats and voluptuous breakdowns, both set for release on Emerald City, the newest label venture from Jamie Jones and Lee Foss, on 18th September.

o+o Arguably the biggest dance music act to break out of the underground circuit, with three well-acclaimed singles under their belt, ‘Reverse Skydiving’, ‘Forward Motion’ and ‘Benediction’, Hot Natured are a four-piece consisting of previously established and accomplished music producers Jamie Jones, Lee Foss, Ali Love and Luca Cazal. Since their debut album smashed the charts at the end of 2013 they have taken an eighteen month hiatus from releasing, burying themselves deep in the studio working on their follow up, set for release in 2016.

o+o+ The roots of Will Clarke’s sound stem from both his home town of Bristol, and his seasonal home in Ibiza, which have forged a style that fuses the best of Bristol’s bass elements with the upfront house music sensibilities of the white isle. His productions have appeared on labels such as Defected, Dirtybird, Southern Fried and he recently launched his own label, Cut A Rug.

BYFYN Releases New EP ‘In Blue With You’