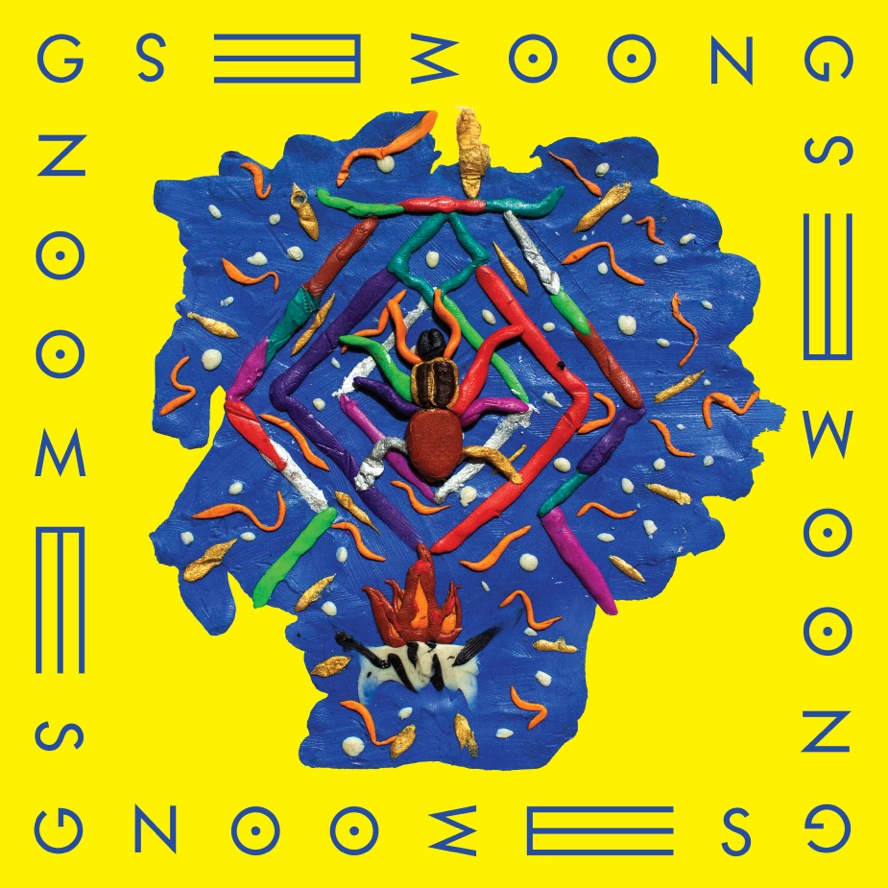 The Russian city of Perm takes its name from the Finno-Ugric word ‘para ma’ meaning ‘Faraway land’. Indeed, despite being a centre of both culture and industry for the Ural region, at seven hundred miles from Moscow it was far enough away from the heart of the Russian empire to be used as a place of exile in the nineteenth century for those who fell out of favour with Alexander I.

Even whilst dwelling in an era two centuries on in which such exile is now more metaphysical, and in which electronic connections have effectively made the world a smaller place, it can nonetheless be easy for an artist to feel the burden of geographical isolation, The three musicians who form Gnoomes hail from Perm -and have a deep connection with their home – indeed their drummer Pacha is descended from the Komis, the indigenous pagan people of the area before Russian culture and orthodox religion overtook it in the the late 15th century.

Yet rather than being confined or frustrated by their surroundings, the three-piece outfit have used their origins as a springboard to the unknown, via the skysurfing radiance of their debut album for Rocket Recordings, ‘Ngan!’ “We think about isolation as a dream trigger, and sometimes a dream becomes a motivation to do something cool” Gnoomes relate. “Being in a band is the one thing that keeps us from Russian madness.”

‘Ngan!’ is an album suffused with a potent sense of wonder – it’s bookended by the enormo us twin psychic monoliths of ‘Roadhouse’ and ‘My Boy’, which form dreamlike aural travelogues clocking in at around a quarter-hour each, and take influences as diverse as the fiery avant-six-string scree of Atlas Sound, the classic motorik of Neu! and Kompakt label techno, and sculpt them into a wide-eyed, kaleidoscopic sweep of sound that the band themselves, keen to break free of generic convention, dub ‘stargaze’.

It’s a style which nods to the melodic sweetness of The Flaming Lips or Tame Impala as much as the synapse-shifting dynamics of Animal Collective or My Bloody Valentine. ’Myriads’ is nothing less than a sweet and somewhat slightly dazed pop song – distantly related to the muse of Syd Barrett, yet filtered through the band’s ambitiously hallucinogenic soundworld and propulsive rhythmic drive. Elsewhere,on  ‘Moognes’ the collision of melancholy vocal harmonies, luminous guitar melody and in-the-red intensity makes for a sound as bracing as it is beatific.

‘Ngan!’ is the sound of a band looking above and beyond modern archetypes of guitar-fuelled noise in search of a strange and beguiling personal vision, and dissolving barriers of distance, cultural context and geographical inconvenience with a confident and warm-hearted flourish.

“For us this is the main mechanism of psychedelic music” the band explain. “to connect things, to join this particular experience into a global one.” On the evidence of ‘Ngan!’ Gnoomes would appear to be on the verge of doing just that. 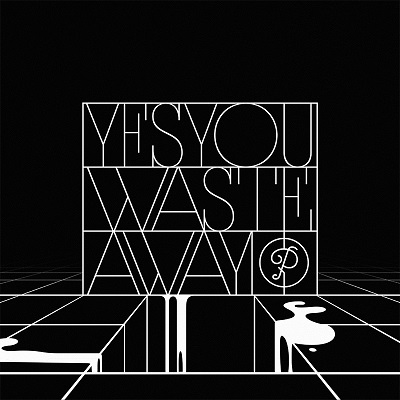 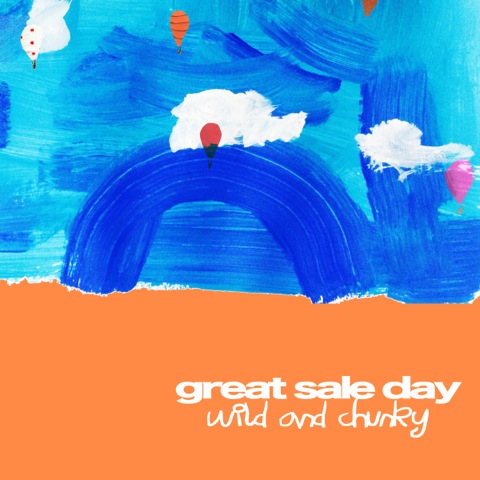