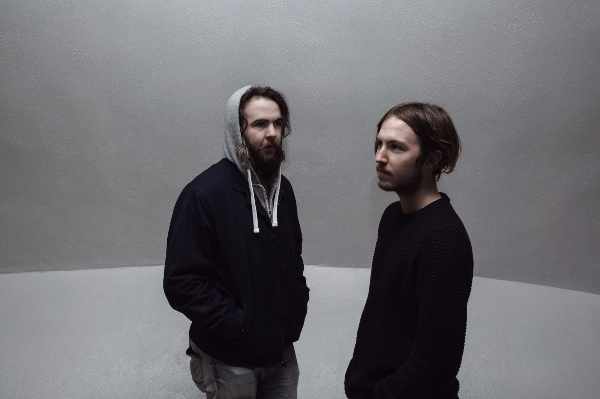 Your favourite gruesome twosome GLOO are back with a new song and video, ready for your eyes and ears and any limbs that may start flailing.

Taking a break from giving Spielberg a run for his money, the band will also be doing a mini run of dates around the South of England with self proclaimed noise-garage-metal three piece Krak Krak: