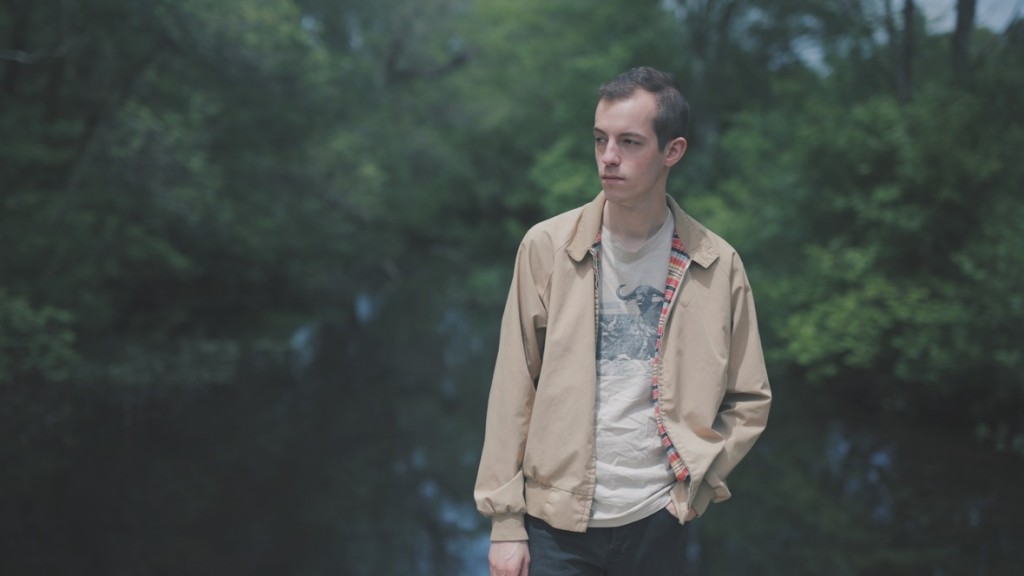 Boston’s Funeral Advantage is debuting a new song (“Should Have Just”) on Absolutepunk.

The song appears on the upcoming debut LP ‘Body Is Dead’, which is available now for pre-order via The Native Sound and out August 28.

Funeral Advantage will be touring in support of the album this fall. 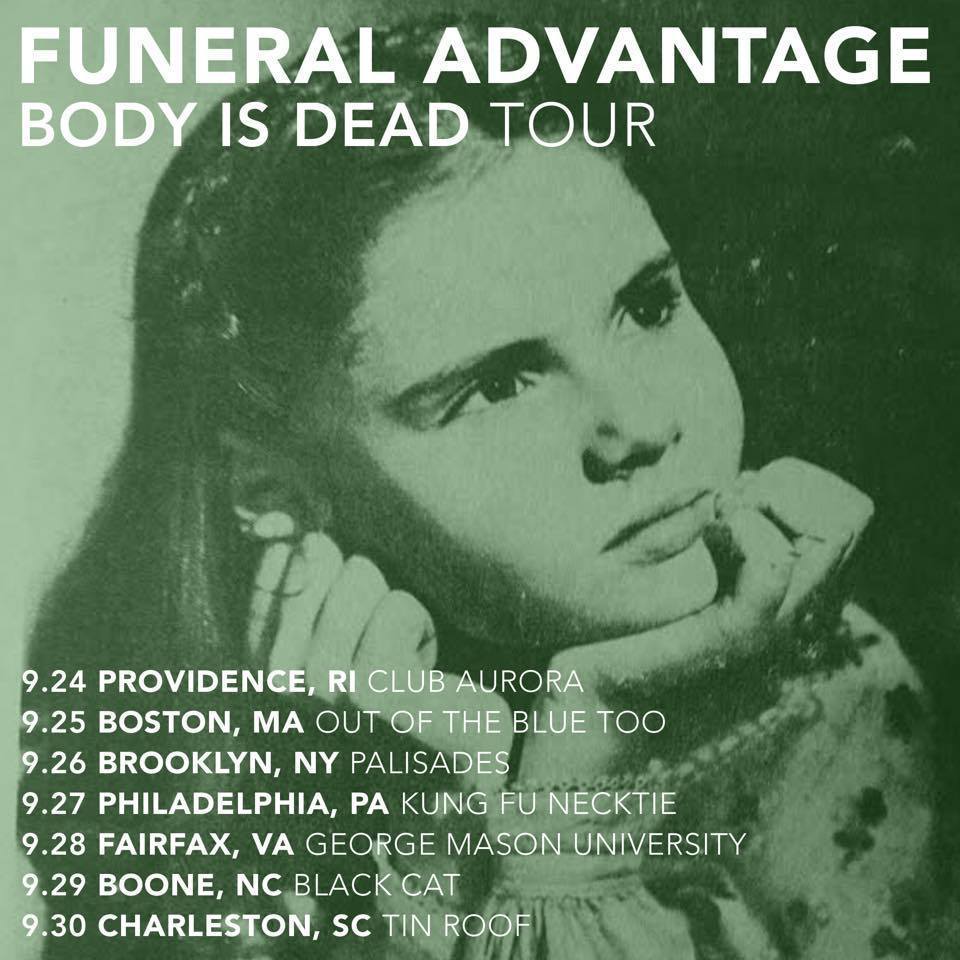 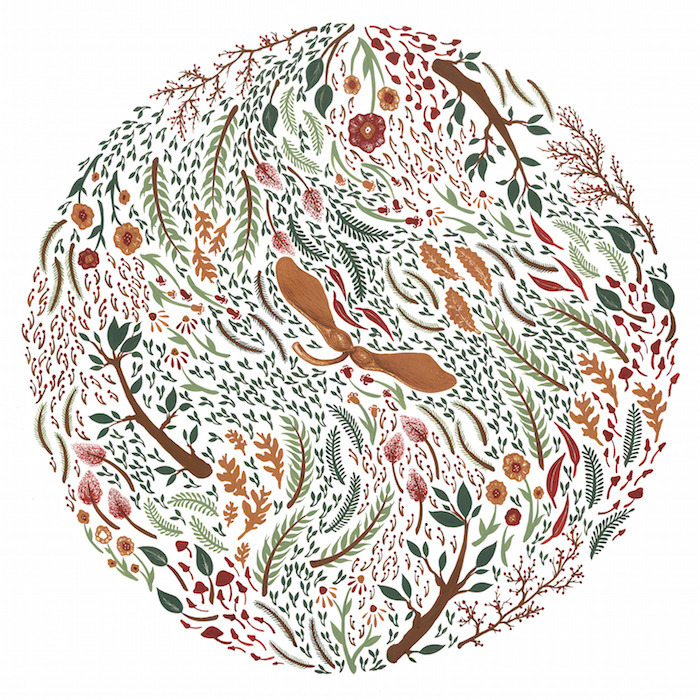