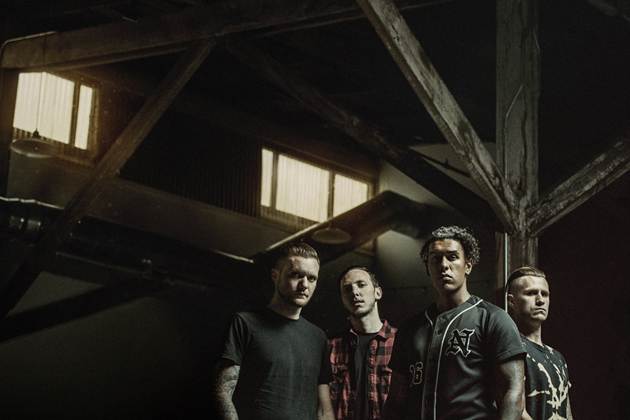 For Today are back, with a swirl of activity surrounding the band. Last month, they announced that they had signed with Nuclear Blast for the worldwide release of their latest album.

Today they are revealing the title, artwork and release date for their label debut. ‘Wake’ will be released worldwide on October 2nd.
More information about ‘Wake’ will make itself known in the coming days and weeks.

But for now you can get a taste of what is to be expected by checking out the album teaser here.

Even in the face of seemingly impossible odds, there’s always a way to muster enough strength to soldier on and cross the finish line victoriously. That goes for all facets of life and if you’re willing to disregard the naysayers, forget the doubters, and defy the odds, you can accomplish anything. The story of Sioux City, IA hardcore and metal outfit For Today remains one of triumph and everything about their rise has been special. Emerging in an era where pop culture is dominated by vacuous personalities with little of substance to convey, when ‘scene’ bands often concern themselves more with clever marketing strategies than the urgent issues of our times, For Today stand decidedly apart. 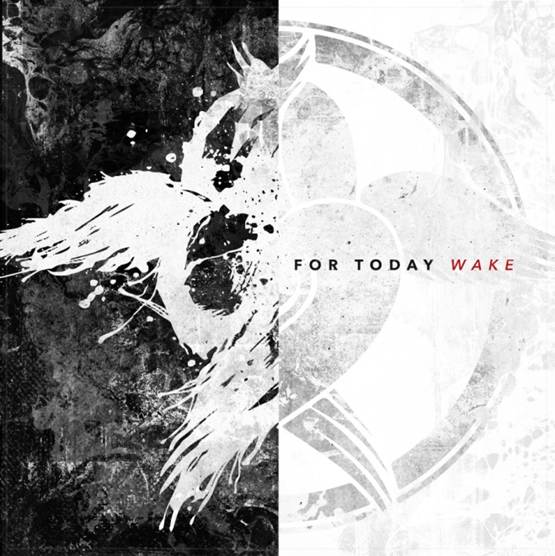 For Today were founded in 2005, releasing their first studio album ‘Ekklesia’ in 2008. They have now released five studio albums to date and are currently working on their sixth endeavour.
Their success has come down to the quintet’s constant perseverance and doing things in a D.I.Y fashion – playing music for the sake of playing music and pursuing their dreams in spite of all challenges. For Today have built up an overwhelmingly supportive following around the world with skills honed on the Vans Warped Tour and on countless tours across five continents alongside contemporaries such as Asking Alexandria, Devil Wears Prada,Texas In July and Throwdown.

Watch this space for more information on For Today. 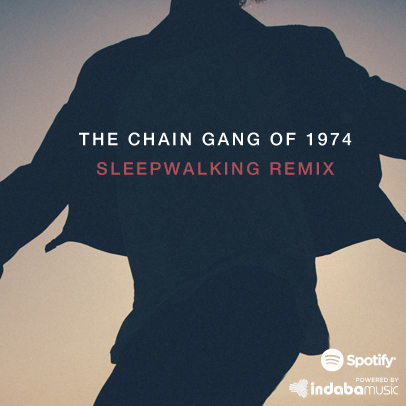