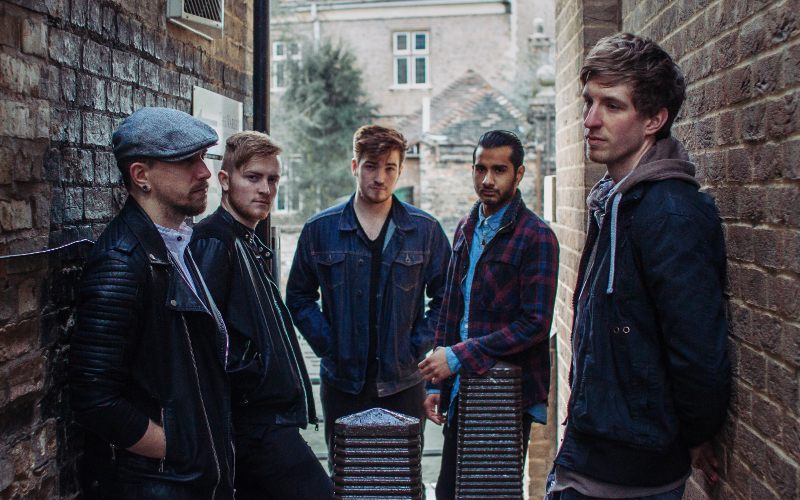 “Its been 2 years since our last record and although we’ve released 2 separate singles since then we think this EP really shows a distinct progression.” explains guitarist Mike Cockayne. “More than anything it’s more refined than our older songs and it really shows what we’re all about.”

For fans of Mallory Knox, Alexisonfire and Fall Out Boy, FENRIR throw everything into their live shows. Nowadays it’s hard to get a good turnout with regular venue closures and age restrictions but this quintet try not to let that get to them and put as much energy into an empty show as they would to a packed out theatre.

BBC Introducing have been big fans of the band for a while, playing their latest singles ‘Flash Fires’, ‘Confessions’ and ‘Ruins’, along with receiving great reviews of their last EP all over the web. This EP release is the next step for the band who can’t wait to show the world what they have been working on.

’Bones’ is the first single to be taken from their new EP ‘The Rise’, a single that showcases what the band have been working on perfectly. FENRIR head out on tour the beginning of next month to help promote the EP and demonstrate their forthcoming release.

Check out the video for ‘Bones’ here – https://www.youtube.com/watch?v=ugGz8RZE2-8

‘The Rise’ EP is released on 21st September. 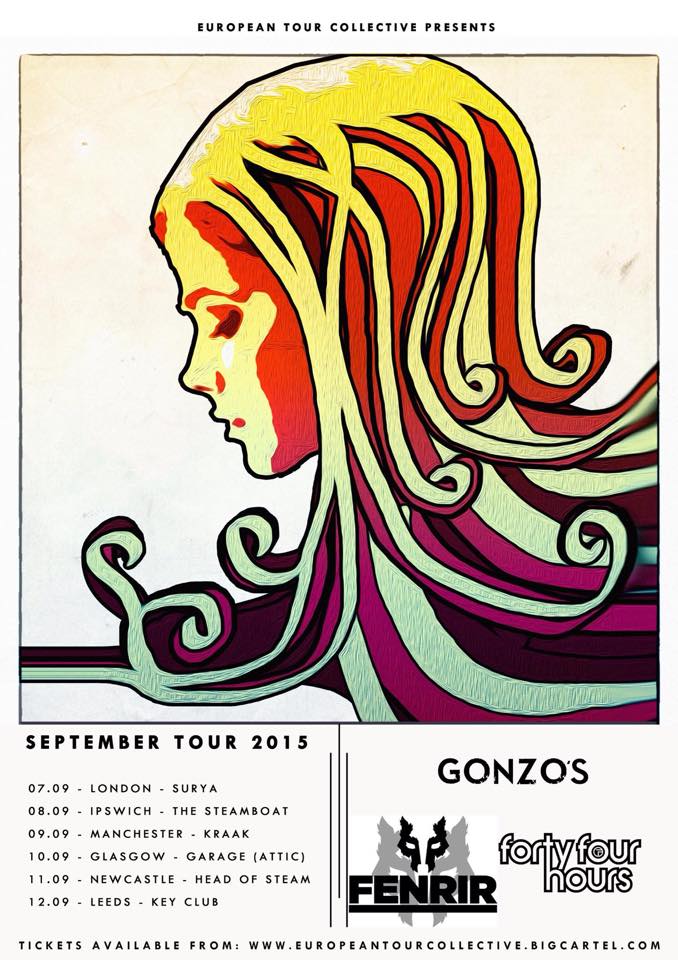